Greens Marine Environment and Fisheries Spokesperson and Member for Ballina Tamara Smith has called on the Baird Government to show leadership and abandon plans to revoke marine sanctuary protections across 10 sites in NSW to allow shore-based fishing.

The Baird Government yesterday launched a community consultation into plans to permanently remove sanctuary protections from 10 beaches and headlands in four of the state’s marine parks including two sites in the Cape Byron Marine Park in the Ballina electorate. 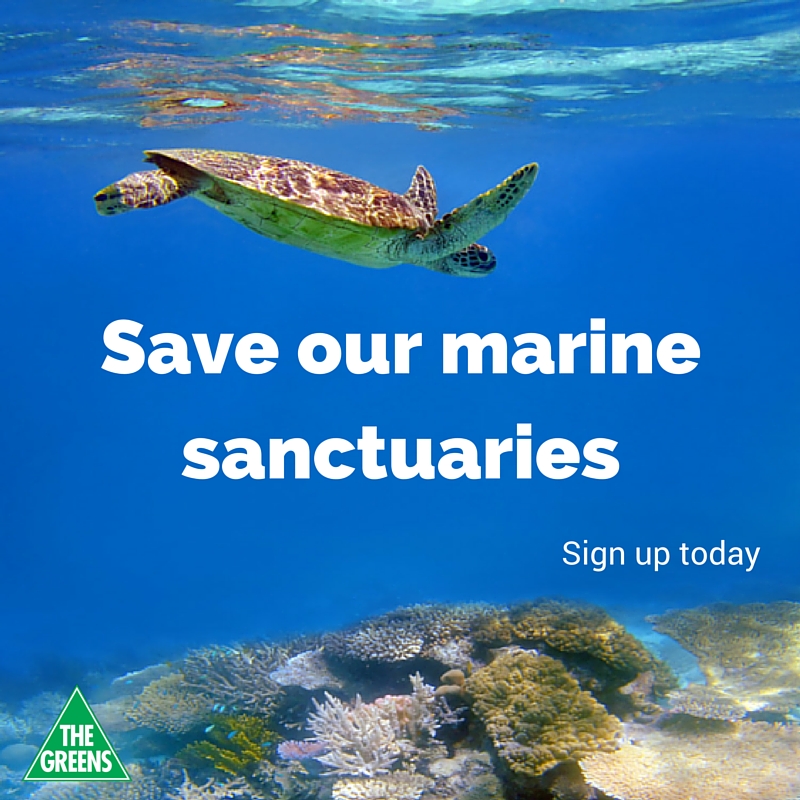 oceans and vibrant marine life and ensuring we have fish for the future.

“The Greens are calling on the community to respond loudly to the Government’s consultation and make clear that you want to see our marine sanctuaries strengthened, not weakened.

“The North Coast is a fishing community and you need fish to fish but fishing, pollution and poor water quality in our local rivers is contributing to declining health of the ocean and fish stocks. Australian and International scientists say we need 20-30% of marine areas protected in sanctuaries to ensure the resilience and health of marine life into the future. We have a long way to go in NSW.

“The Government is on the wrong side on this issue with 90% of recreational fishers supporting no-take marine sanctuaries.

“In my local community two important areas are set to have their protections stripped - one on Tyagarah Beach south of Brunswick Heads and one on the eastern side of Cape Byron.

“I’m not prepared to let these changes through and am calling on the local community to make their voice heard and respond to the Government’s consultation. I am sure the many groups and businesses with an interest in healthy oceans and vibrant marine ecosystems will be making clear their opposition to the plan, Ms Smith said.

More information:
The affected beaches and headlands include: