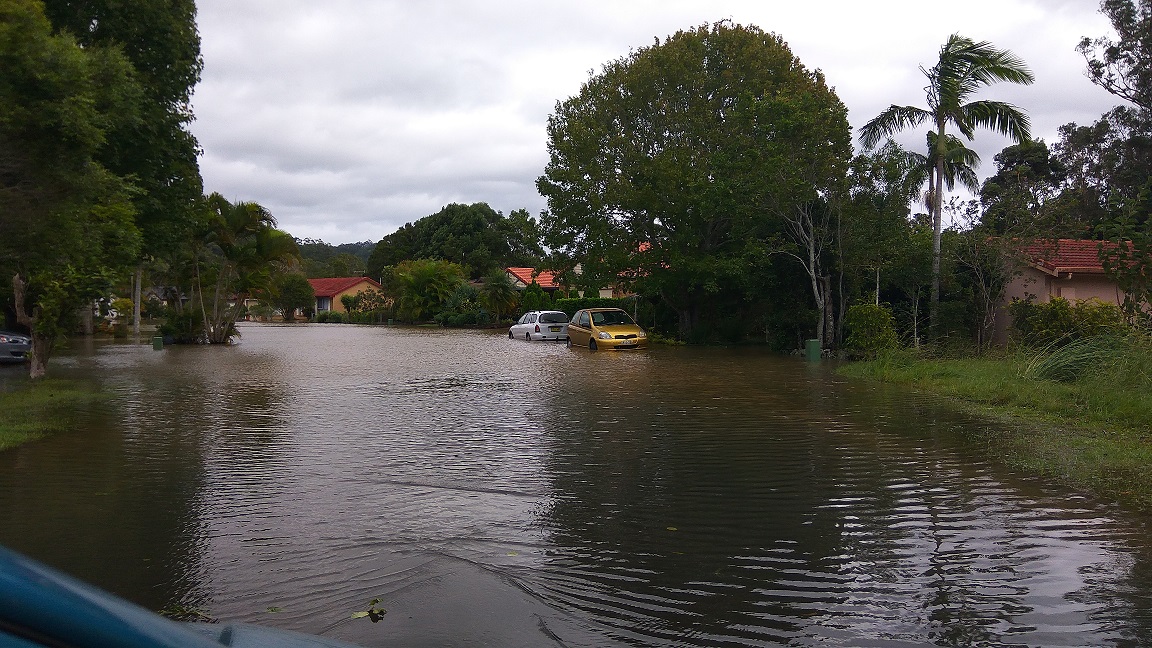 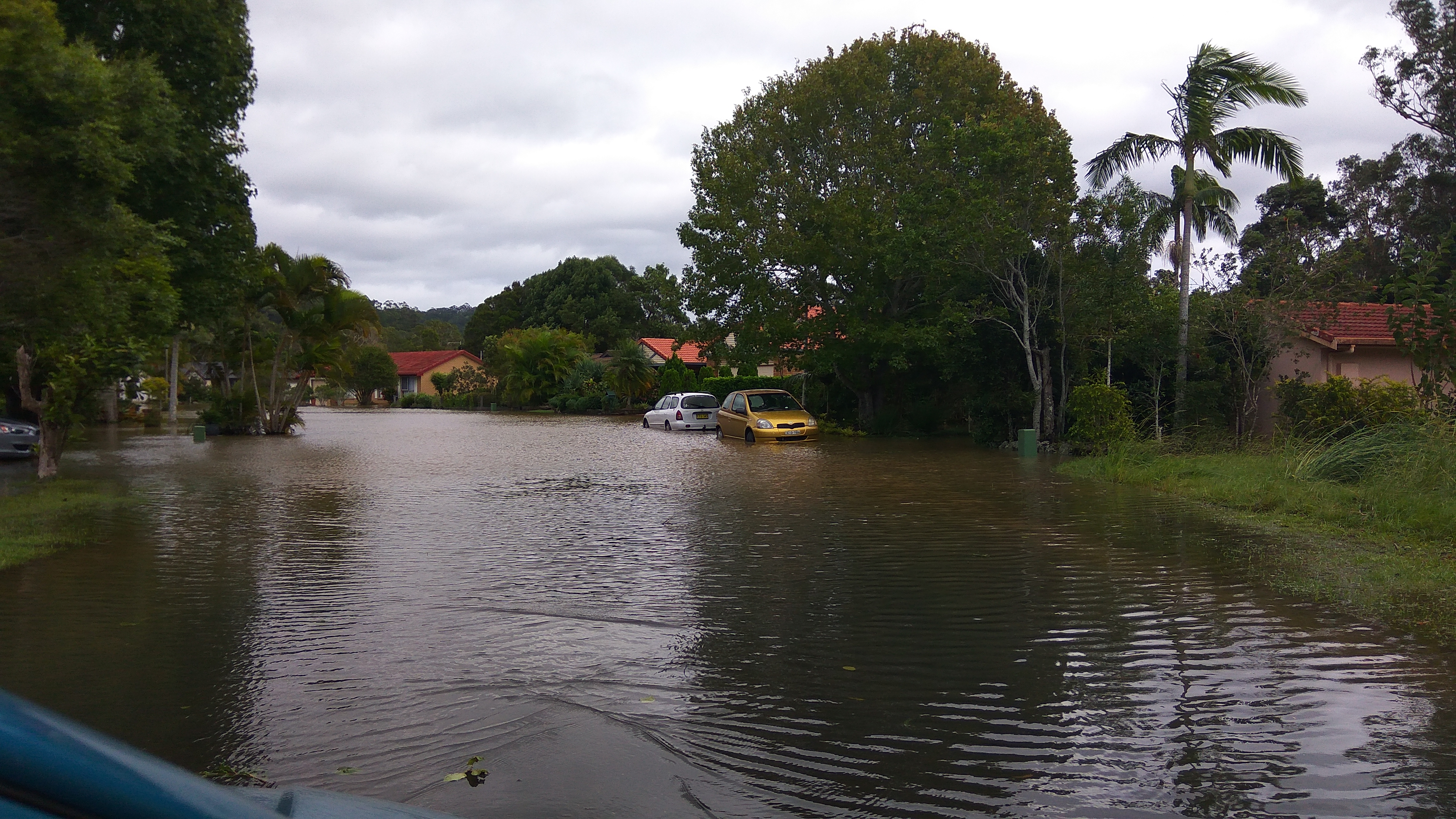 I pay tribute to the people of the Ballina electorate who were affected just over 12 months ago when Tropical Cyclone Debbie hit our region.

During March, Mullumbimby, on the Brunswick River, received a staggering 925 millimetres of rainfall—over half the annual average in a single month—which led to major flooding. By the afternoon of Friday 31 March 2017, Mullumbimby and Billinudgel were flooded. The roads in and out were cut after the Brunswick River and MarshaIls Creek reached their flood peaks of 2.8 metres and 2.4 metres respectively. There was also flooding in low‑lying areas of Ocean Shores and South Golden Beach.

In the Ballina shire, an estimated 100 residents were evacuated from Cabbage Tree Island by the State Emergency Service [SES] as a precaution due to concerns about water supply and sewerage. About 1,000 families in the Byron shire experienced flooded homes. They had to replace carpets, refrigerators, washing machines, sofas, beds and other household items. However, they were not deemed eligible for the Disaster Recovery Payment or for the Disaster Recovery Allowance, despite the Lismore and Tweed electorates being ruled eligible within a few days. Lismore and Tweed residents were eligible to apply for both of these payments from 6 April 2017 but Byron shire residents had to wait until 19 July before they could submit applications to Centrelink for these payments.

I am informed by Byron Shire Council that staff from the New South Wales Department of Family and Community Services were not dispatched to the Byron shire until two weeks after the natural disaster occurred. The acting general manager told me that, "Councillors and staff had to lobby hard for affected parts of the Byron shire to be included on the list of declared local government areas eligible for the Australian Government Disaster Recovery Payment and Disaster Recovery Allowance." At the time I was given the royal run‑around between the State and Federal governments. The bottom line was that the council had to do the heavy lifting to provide information. It took nearly four months for members of my community to be eligible for that very modest amount of support.

The council estimates that the floods affected just over 1,000 properties in the Byron shire, which equates to one‑fifth of the community. The Office of the NSW Small Business Commissioner survey of Byron shire businesses found that 74 businesses reported that the flood had an impact on their operations. In the absence of an official disaster recovery centre being established, the Mullumbimby and District Neighbourhood Centre set up a pop‑up centre of its own. The centre, which provides a meal service, reported that the demand for meals went from 50 a day to 100 a day following Tropical Cyclone Debbie. The amazing manager, Julie Williams, said the centre assisted residents from Mullumbimby, Main Arm, Billinudgel, Crabbes Creek, Burringbar, New Brighton, Ocean Shores, Goonengerry, Federal, Wilsons Creek and South Golden Beach in the days and weeks after the floods. Residents in The Pocket and Brunswick Heads also reported flood damage.

The Red Cross visited approximately 280 homes in Billinudgel, Mullumbimby, New Brighton, Ocean Shores, South Golden Beach, Main Arm and Middle Pocket to check on the welfare of people. Overall, the SES received in excess of 3,400 requests for assistance and more than1,500 emergency service personnel were deployed to the Northern Rivers region during the event. I commend the SES personnel for their flood rescue response. I could not be more proud of the NSW Rural Fire Service and SES volunteers as well as all of our first responder rescue service men and women. Byron Shire Council has been working in partnership with Tweed Shire Council to understand the impact of the natural disaster and to reflect on the strengths and areas for improvement in the future. A formal recovery plan is being developed and local councils are working with the Office of Emergency Management to formalise it.

The way that my community responded to the floods a year ago is a testament to their character and resilience and their willingness to lend a hand to others. We did not just look after ourselves, we reached out to our neighbours who suffered. It is still a shock to me and a matter of disgrace that this attitude was not extended by both State and Federal governments when it came to disaster relief. People are still recovering and there is still much work to do. With a warming planet, we need to be ready in the future and governments of the day must respond with generosity from day one.