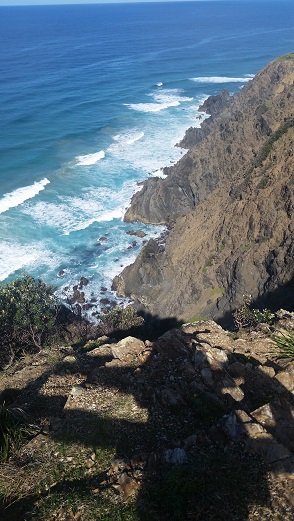 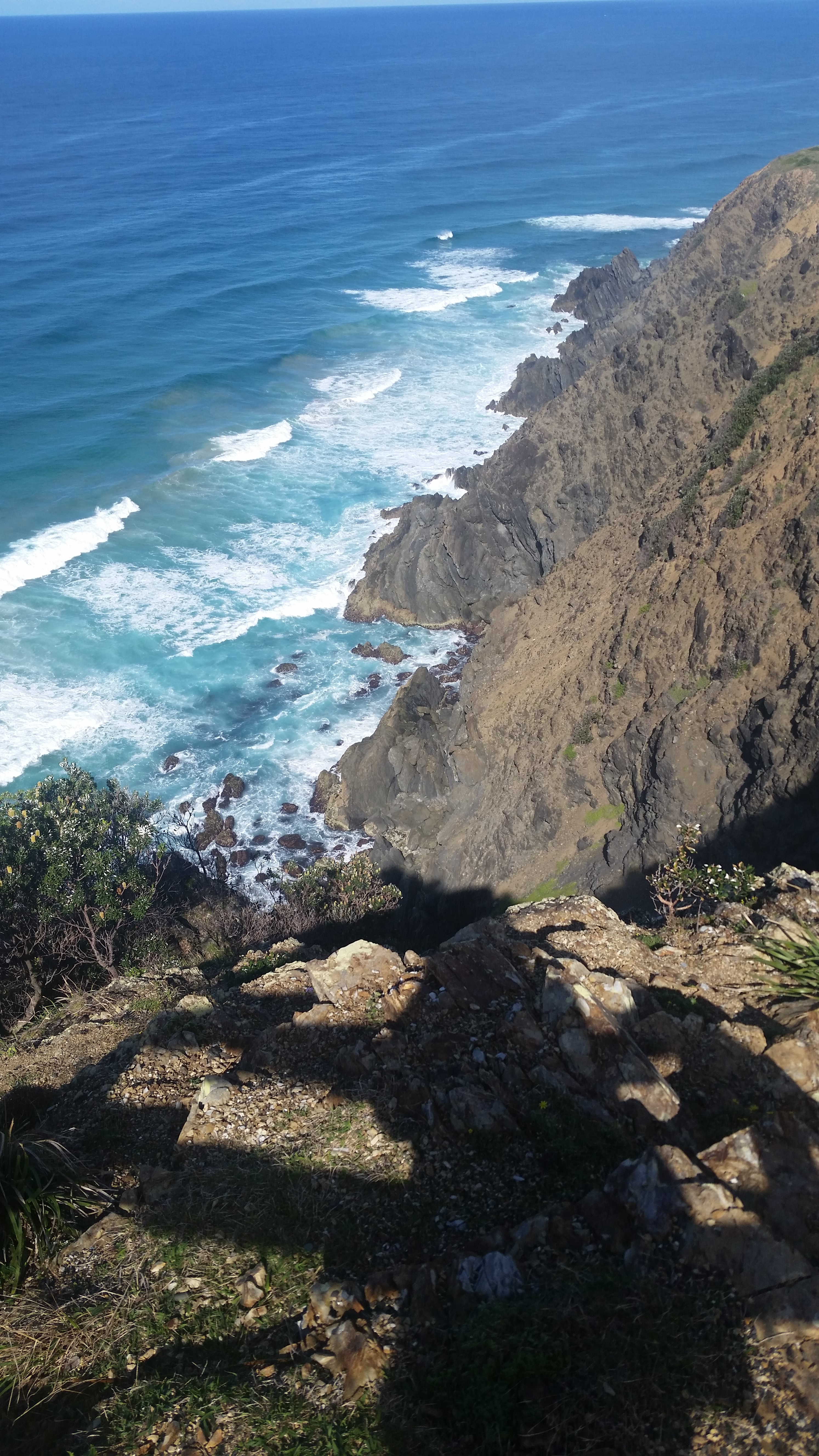 The NSW Government has given in to the Shooters and Fishers Party by permanently winding back protections at 10 ocean beaches and headlands in sanctuary zones across four marine parks in NSW, including in Cape Byron Marine Park.

The size of fully protected sanctuary zones at Tyagarah Beach and East Cape Byron in Cape Byron Marine Park have been reduced, with potential impacts on their effectiveness as safe havens and habitat for fish and other marine life.

Greens Member for Ballina Tamara Smith said, “Nine months out from a State election, the NSW Liberal/National Government has given in to the Shooters and Fishers’ anti-marine park agenda, rather than taking a science-based approach to marine protection.

“The NSW Government is undermining the integrity of the much-loved Cape Byron Marine Park and precious sanctuary zones at a time when our oceans and marine life have never been under more pressure from climate disruption, pollution, urban development and historical over-fishing.

“The wind-back of sanctuary zone protections is a slap in the face for the Byron community which supports their local marine park and it’s a risk to the health of marine life and the industries that rely on healthy oceans.

“I call on the NSW Government to stop playing politics with our marine park, stop diminishing marine sanctuary protections and properly resource compliance in our park,” Ms Smith said.