The NSW Government is pushing ahead with the outdated technology of shark nets despite results from last summer's six-month trial in the same region showing:

Since the trial, Senate Estimates testimony has shown a decrease in community support for the shark net trial.

I have called on the NSW Government to heed the evidence and abandon ineffective and outdated shark nets and instead support non-lethal deterrent measures.

The shark net trial on the North Coast was a demonstrated failure and it should not be repeated.

There is no scientific evidence and decreasing community support for putting shark nets back in the water this summer.

We all want to ensure people are as safe as possible when enjoying the beach and ocean while minimising the toll on marine life. Shark nets don't help achieve that balance. What I want to see is the money being wasted on shark nets put into helicopter and drone surveillance and support for community groups such as Shark Watch, whose volunteers scan the waves using drones and binoculars to spot sharks and warn swimmers and surfers to get out of the water.

SMART drumlines are able to effectively catch the species of sharks that humans are most at risk from, the drumlines are monitored and responded to quickly by contractors who then tag the sharks so they can be tracked. The majority of sharks head away from the area once tagged.

In Parliament this week I spoke out against the Education Amendment (School Safety) Bill 2017 in my role as the Greens Education spokesperson. This Bill is seeking to enable the Minister for Education to direct a student not to attend a particular school (or any school) during a specified period. The Minister must be satisfied on reasonable grounds that there is a significant risk that the student will engage in serious violent conduct and/or the student supports terrorism or violent extremism.

The reason for the Greens' opposition to this Bill is that most of the powers being sought are already either in current legislation or in current guidelines and procedures. We are very concerned that there is no mention of the right of a child to receive education, how children will be supported to re-enter school life, and how they will continue their education while they are the subject of a non-attendance order.

Watch the video here of my speech in Parliament

Alstonville can look forward to a second police officer coming to live and work in the area in January. Alstonville has had a spike in vehicle and breaking and entering offences lately but the local Police commanders tell me it has low rates of violent offences and low rates of reported crime generally.

Last week I spoke at the Renew Fest's Housing Panel as part of the Mullum Music Festival about the challenges facing our region and and I attended the Alstonville Wollongbar Quota Club's 25th anniversary dinner where they showed me their their Boots for Boys Calendar campaign, aimed at raising money and supporting people suffering from anxiety and depression.

Heartfelt House is a support service for adult survivors of abuse and is fundraising in order to continue its services. Please consider joining their "100 Hearts" sponsorship programme to ensure Heartfelt House can keep helping others.

And finally I have heard from many groups this week about the changes to Byron Bay town that Byron Shire Council have proposed.  One group is the Save Byron Bay Memorial Recreational Fields, which is having a Rally at the Rec on 9 December 9.30am, see their Facebook page for more details. 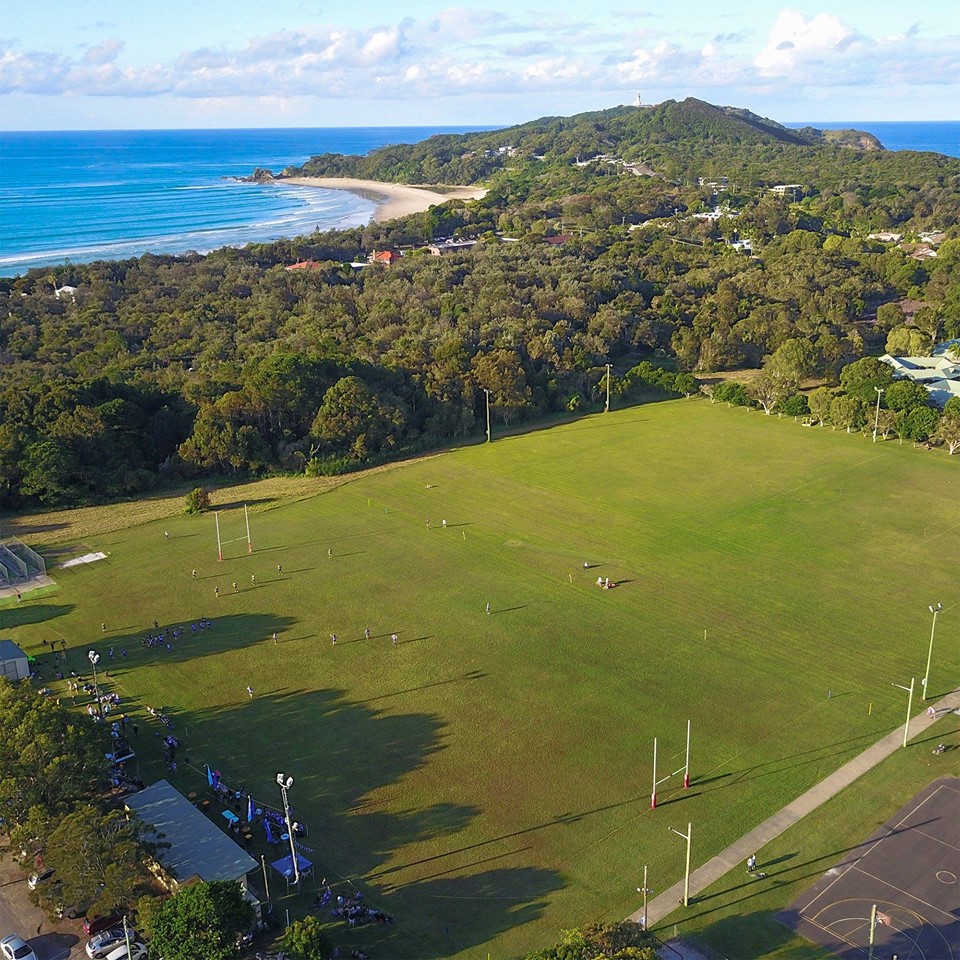 Thanks for your support

SES fun day
The State Emergency Services Ballina will be holding a Community day at Bunnings West Ballina. It will be a great day for the kids, with fun activities, a fire engine, jumping castle, obstacle course and a special visit from their mascot Paddy. Saturday 25 November 10am - 2pm.

Wollongbar P&C obstacle course and art auction
Also on tomorrow - 25 November - from 8am to 1pm, come and compete in the obstacle course (register on the day for $8) or watch the fun with a coffee from the coffee van and nibbles from the BBQ or bid on an artwork at the auction at Wollongbar Public School, Simpson Ave, Wollongbar.

You can read transcripts of all Tamara's speeches, questions and debates here

For regular updates and to discuss the issues affecting you, the Northern Rivers and NSW, like Tamara's Facebook page

Tamara and her team are available to help with concerns you may have about any local or state issue. Call us on 6686 7522 or contact us.