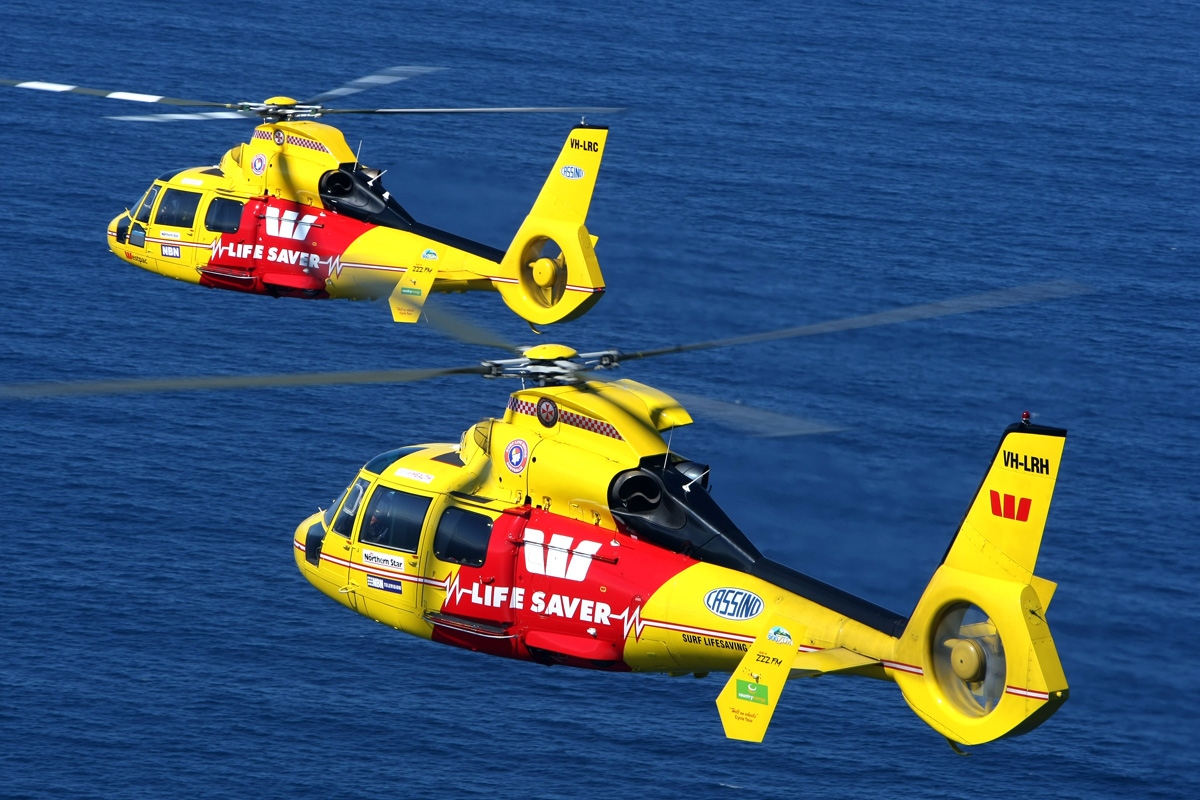 Greens Member for Ballina, Tamara Smith MP, welcomes the decision by NSW Minister for Health to conduct a full analysis of available weather data from the Bureau of Meteorology [BOM] on the impact of flood events and weather conditions at the new Lismore Helicopter Base, as well as an analysis of Lismore Council data on the frequency, extent and effect on operations of local flooding.

Over the past year, Ms Smith has met with ambulance workers and operational staff from the base who live in her electorate and was very concerned about reports of frequent fog and weather events limiting aircraft take offs. Data from BOM reviewed by pilots at the base indicated that in the six months between 1 May 2015 and 30 September 2015 about 40 per cent of nights had sufficient fog that would prevent responses to accidents and emergencies.

Ms Smith said, “When you think how important the helicopter rescue service is to our community this was information that needed to be presented to the Minister and relevant authorities and it wasn’t being heard.”

Ms Smith wrote to the Minister for Health, Jillian Skinner, CEO of Ambulance NSW, Dominic Morgan, and Executive Director of Health Emergency and Aeromedical Services, Dr Ron Manning, to raise her concerns about the impact of fog and flooding events on missions at the current site and evidence of an even greater impact of fog and flooding at the proposed new site at Lismore airport.

Ms Smith said, “It is commendable that at this time it appears the Minister is putting the needs of the community first, rather than seeking for the base to remain in a Coalition electorate. Helicopter retrieval services serve the entire NSW community, not a specific electorate and should be available as often as possible.

“I have first-hand experience of how important this service is to the community. My daughter was flown by Helicopter Rescue to the Children’s Hospital in Brisbane as an 18 month old baby and it saved her life. The real impact of the service not being able to take off cannot be over-emphasised.

“Given the expenditure of taxpayer dollars involved in the contracts for the new site, a responsible way forward is to conduct a comprehensive data comparison of the proposed site against other nearby aerodromes.

“I will be monitoring that process closely and communicating our right as a community to have critical care medical teams and helicopter retrieval service available to respond as often as possible.

"Additionally, I will be advocating for the safety standards (Performance Class 1) stipulated in the new NSW Health Aeromedical contract for the protection of our helicopter pilots, crewman, doctors and paramedics,” said Ms Smith.
---
For further comment from Tamara Smith: 02 6686 7522