When Tamara Smith talks about a ‘gracious U-turn’, Byron readers might be surprised to learn she isn’t referring to drivers waiting patiently on Jonson Street outside the Mercato shopping centre.

The Greens state member for Ballina wants mainstream society to give conservatives on climate change another chance.

Bay FM Interview: Greens call for parliament to return to approve $10,000 Fire Recovery Payments for all who have lost their home. 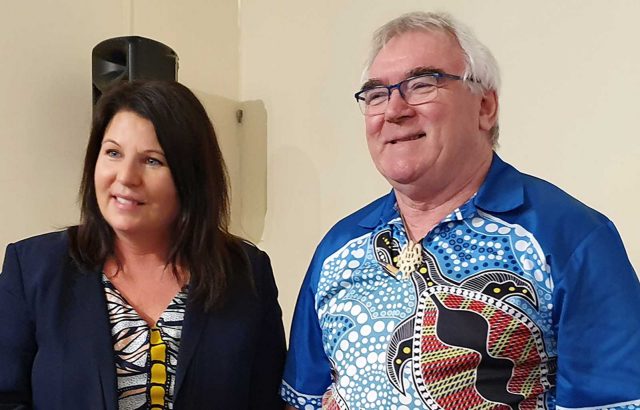 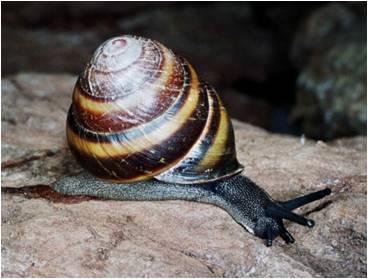 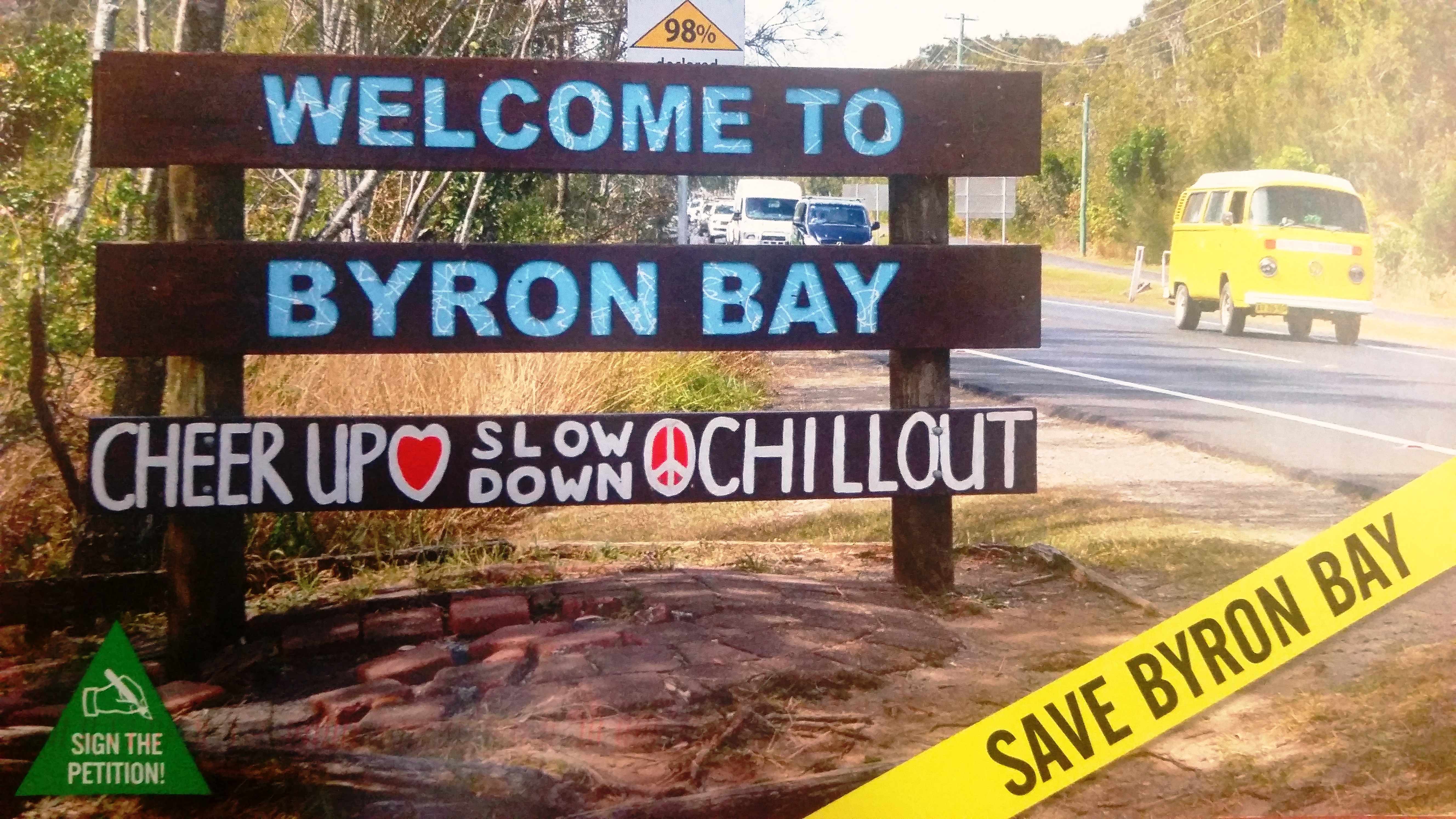