This week I took a major step towards securing a fair price for solar power in NSW and for the thousands of solar households and businesses in NSW who are leading the country in clean energy generation.

As the Renewable Energy spokesperson for the NSW Greens I was proud to introduce a bill to Parliament that would ensure electricity suppliers pay householders and businesses a fair price for the power they generate and contribute to the grid.

The Liberals and Nationals are ripping solar households and businesses off by ignoring the cost benefits of solar and wind generation and the huge profit that electricity retailers are making out of rooftop solar.

If the government follows the IPART recommendation to reduce the feed in tariff to 8 cents per kilowatt hour, more than 33,000 homes and businesses in the Northern Rivers will be hit with higher power bills.

Solar residents and businesses are doing the heavy lifting in our bid to participate in the global renewable energy boom and reduce carbon emissions on a warming planet.

I want to see a fair price paid for solar and wind generated electricity.

Our region has one of the country's biggest uptakes of solar and renewable - about a third of us are generating our own power with solar, well ahead of the State average.

If the State Government is serious about supporting renewable energy, it should be instructing IPART to properly assess the true value of solar and other renewable power.

Watch me introduce the Fair Price for Solar bill in Parliament 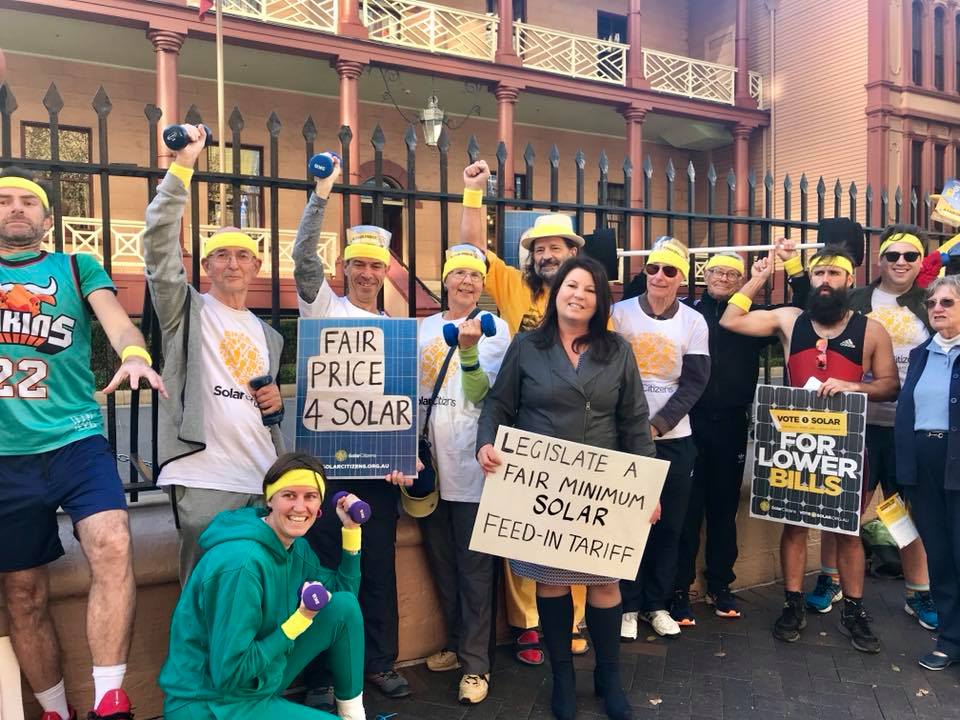 It was a pleasure to announce $5000 in Local Sports Grant funding for Byron Bay Archery Club to go towards new bows, arrows and targets. In exchange they gave me an archery lesson (and very kindly moved the target a little closer, ensuring a bullseye). 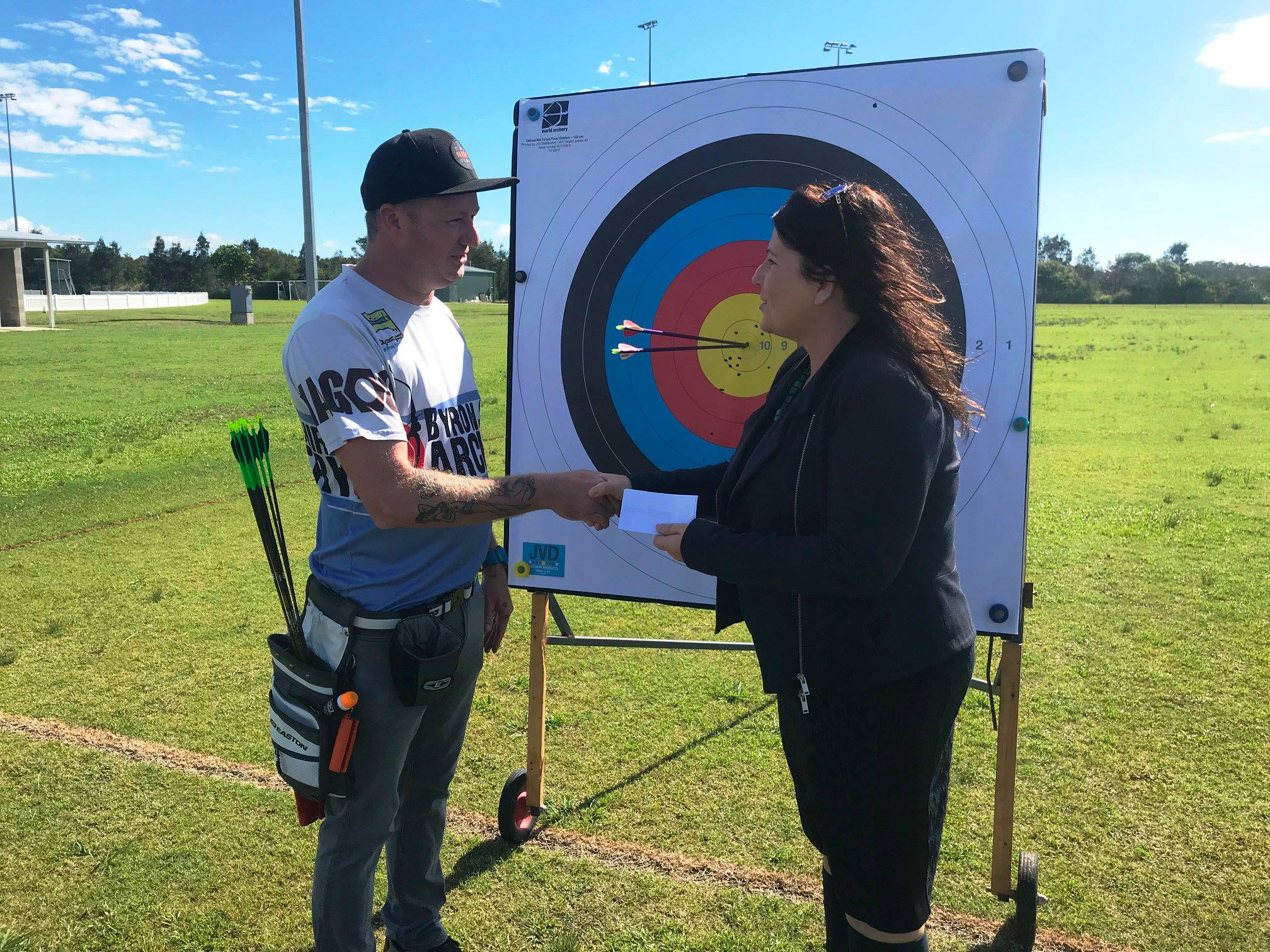 LENNOX SAYS NO TO MEGA SAND MINE

I joined 150 people from the Lennox community who gathered to voice their opposition to the proposed sand mine extension on Newrybar Swamp Road on May 9. The impacts on wetlands, ocean and at-risk species were outlined, as well as the heightened danger to users of Ross Lane and other roads caused by the huge spike in truck movements. Below is an artist's impression of what the mine would look like (the current, unremediated mine is on the left). 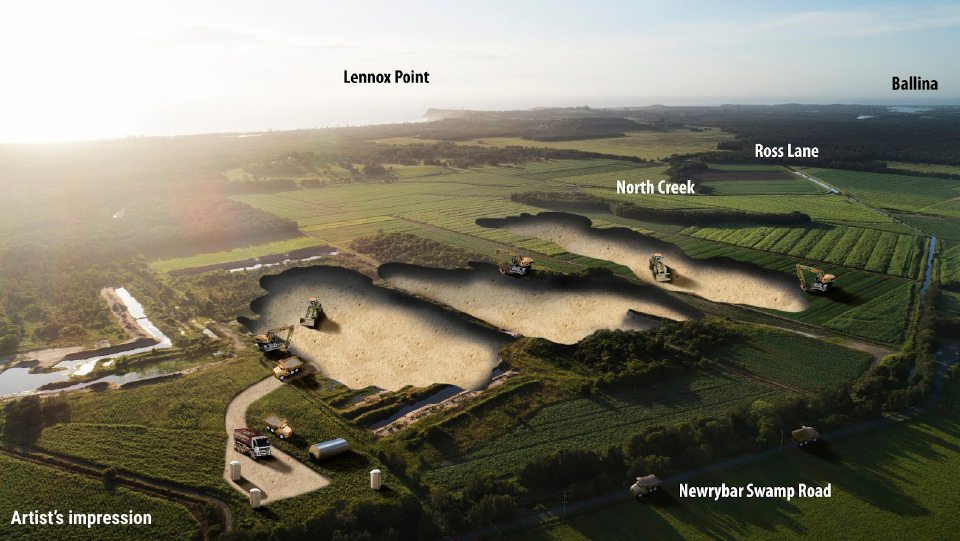 HAVE YOUR SAY ON SHARK NETS

The North Coast Shark Net Trial survey ends Friday, May 18 at 5pm. Have your say at: https://www.surveymonkey.com/r/N8XCH26

Would you like to receive these newsletters straight to your inbox? Sign up for regular email updates from Tamara Smith MP: http://www.tamarasmith.com.au/updates