NSW has the highest rates of pokie losses in the land

Opinion: NSW has the highest rate of community losses on pokies in Australia

Last weekend I got to meet the wonderful Reverend Tim Costello (pictured left below) who was in Byron to see the first hotel in NSW remove gaming machines from its premises. In case you missed it - the new owners of the Byron Beach hotel have taken poker machines out of the pub because they do not support the harm that pokies are doing to communities like ours. 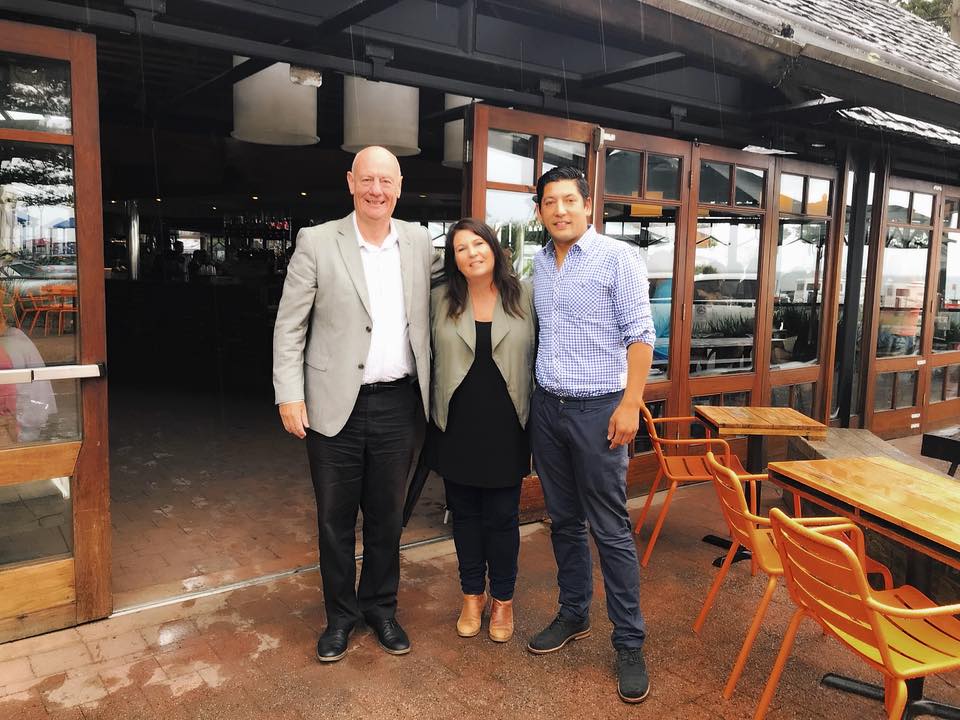 I spoke to Rev. Tim who is on the Board of the Alliance For Gambling Reform about the fact that punters in my electorate lose about 2.8 million dollars a month through poker machines! With about a 90% profit rate for the clubs and the government, that’s a lot of money down the drain. Online gambling has even higher spends and it is estimated that money lost in our community each week by gamblers is conservatively 20% of median household incomes. Obviously, there are a huge number of households who spend nothing on gambling so it is shocking to contemplate what the percentage might look like for some families. With mortgages and incomes wildly out of balance for most families and credit card debts off the Richter scale, imagine when a gambling addiction is part of that scenario. Financial stress, increased risk of family violence, homelessness, physical and mental ill health are all of the other costs associated with gambling addiction.

In NSW last year $ 80.33 billion was pumped through pokies in the state’s hotels and clubs. We have the highest rate of community losses on poker machines in the country and in the world we spend the second highest amount of money on pokies, second only to Nevada! What is equally disturbing is the fact that while the clubs and NSW government make about 90 % profit from poker machines their supposed corporate social responsibility sees them giving back to the community less than 2% of those profits. Hmmm. We also know that the clubs donate huge sums of their profits to the Liberal National Party and the Labor Party to ensure their unfettered gaming success.

I am proud of the work our veteran organisations do to support the health and wellbeing of returned soldiers and their families. I am not proud of an industry that is robbing families of income, enabling gambling addiction, lining the coffers of political parties and giving back a pittance of the ill gotten gains and calling it socially responsible.