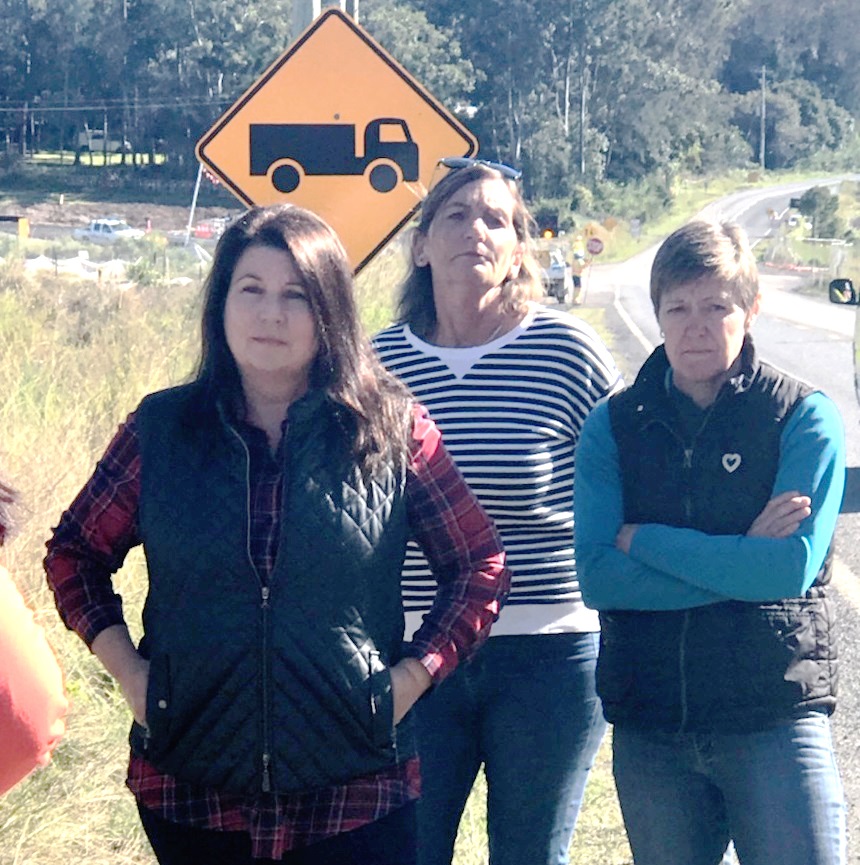 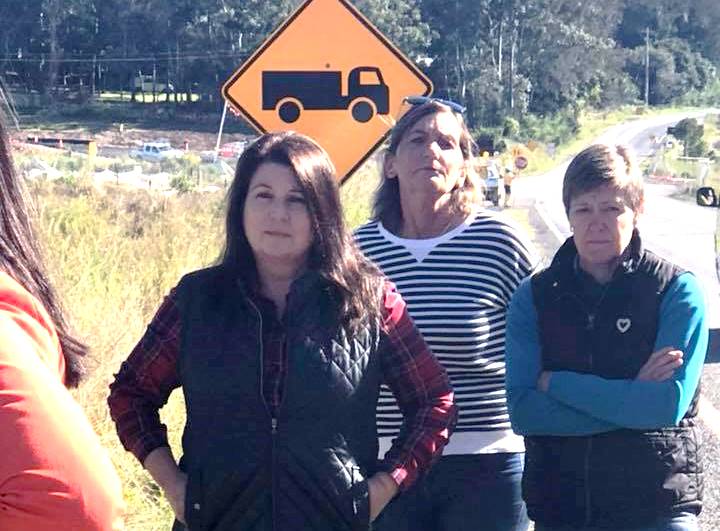 After attending a meeting between the RMS and Meerschaum Vale and Wardell residents on Monday, Tamara Smith says it's time for a dedicated RMS Ombudsman and for an inquiry into how highways are built in New South Wales.

"The RMS is given a finite budget and get told to deliver the highway and the priority is infrastructure. But how does that work for people whose homes are damaged by vibration and dust and whose lives are disrupted by noise? They are not getting a fair deal at all and they have very few legal avenues open to them.

"Individual residents have to negotiate with a delegated body and they never know what anyone else has — it's a very divisive process. On top of that many residents only find out about public information meetings after they have happened because the RMS does not have them on its contact lists.

"I would like to see a Parliamentary Inquiry into highway infrastructure to address the imbalance of power between the needs of road building and the rights of residents. I would also like to see an independent ombudsman appointed to help people affected by major infrastructure projects."

At the meeting with the RMS, Meerschaum Vale residents finally heard directly from the RMS that their area would not be getting the low noise pavement that Project Manager Bob Higgins promised he would investigate for them at a public meeting in February 2017.

Residents didn’t hear back about the pavement for 17 months and had to learn they were getting a higher noise concrete pavement through media reports of a large concrete contract for the area. Bob Higgins said at the meeting he thought residents had already been informed of the decision. However, as late as 6 July, 10 days before the meeting, Mr Higgins wrote that "we are progressing the investigation of pavement options between Richmond River and Coolgardie and will respond to residents when we have completed this work".

"The whole system is flawed. We need to keep pushing for an inquiry into the building of highways in NSW and the procedures of the RMS," said Ms Smith.