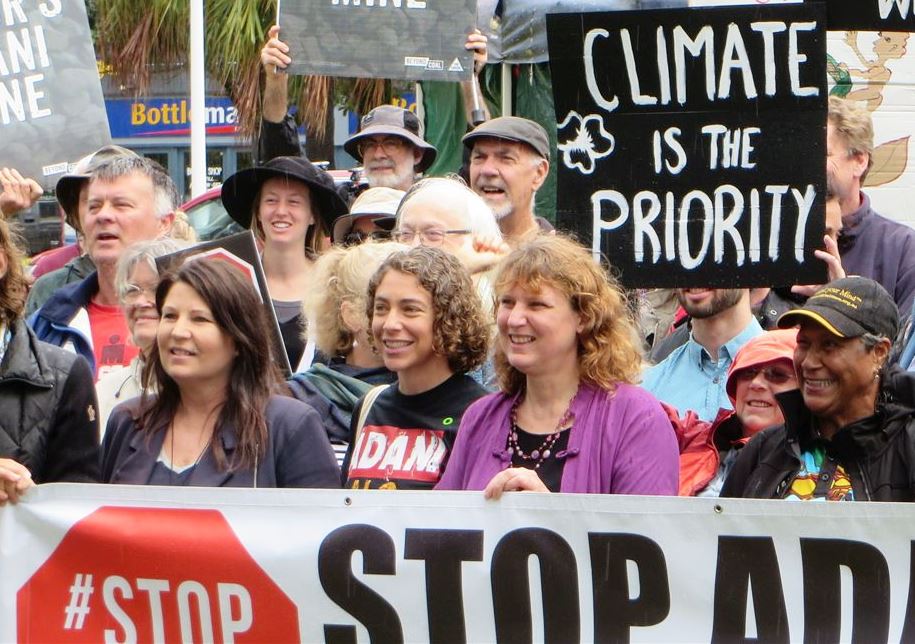 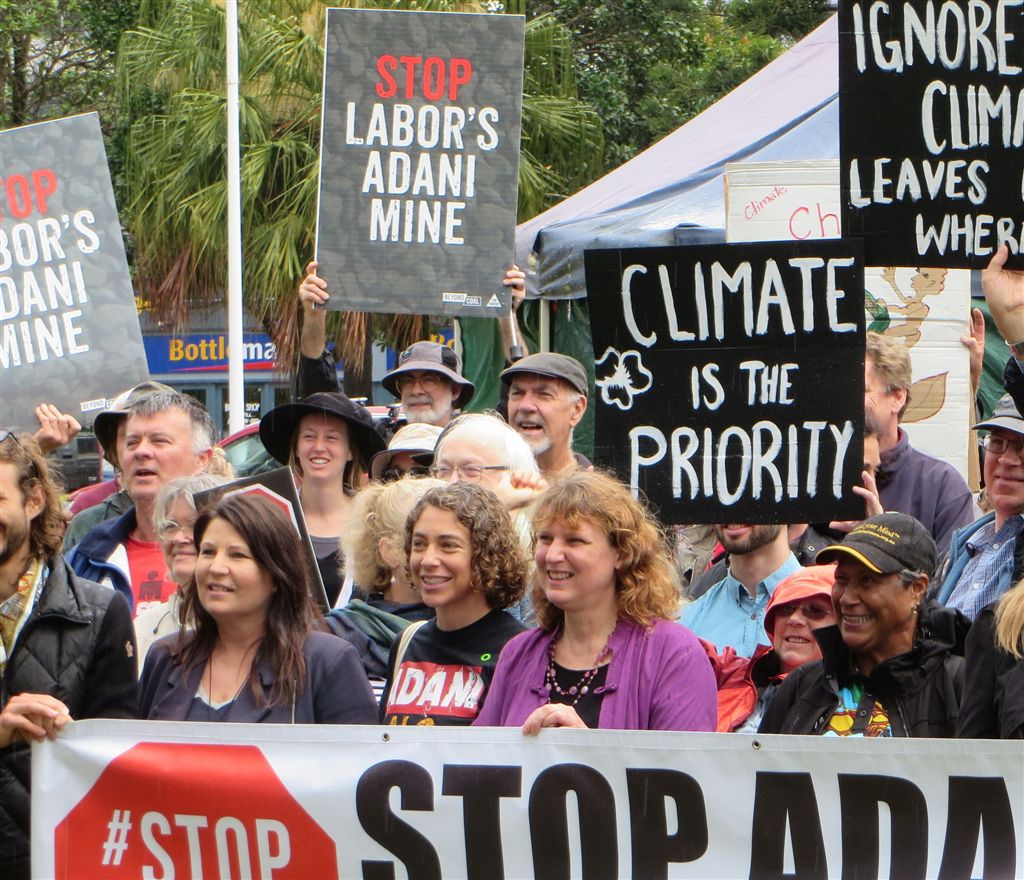 Students planning to participate in a national school strike this Friday calling for emergency action on climate change should ignore the Prime Minister’s patronising speech on the matter, said Member for Ballina Tamara Smith.

“The idea that schools and students should have less activism - how incredibly out of touch is the Prime Minister to suggest that young people are not activists in their own right?” said Ms Smith.

“Has Scott Morrison not talked to Year 6 students lately? I have found as the Member for Ballina and as a teacher that it is children and young people who have the most passionate concerns about the environment, climate change and inequalities in society.

“Instead of shaming young people for wanting to have their voices heard, the Prime Minister should be welcoming the input of children and young people, since the future belongs to them.

“I’m very disappointed in the NSW Minister for Education for taking such a draconian approach to the voices of young people and their absolute right to draw attention to their future on a warming planet.

“I encourage these courageous young people from my electorate and I am proud to be their local MP. I will be there supporting them during their School Strike on Friday at Railway Park at Byron Bay”.

“Labor’s approval of another giant coal mine for the Galilee Basin shows they are just as out of touch with the mood of young Australians,” said Ms Smith.

SAVE KOALAS FROM DEATH AND HABITAT DESTRUCTION

Please help save koalas from the brink of extinction in New South Wales. Following the horrendous bushfires, koalas need your help – now more than ever. More than 5,000 koalas have perished in NSW alone.

Eucalyptus trees are food and shelter for koalas. Without them, vulnerable koalas become easy prey for wild dogs. With their homes destroyed, they are more susceptible to disease and are often hit by cars.

Facing devastating habitat loss and with no wildlife hospital, koalas are in grave danger and need your help.

Use your voice to help save koalas from the brink of extinction – sign the petition now. Your signature will be presented to the Premier of New South Wales. She has the power to make an emergency endangered species declaration for koalas, stop excessive tree-clearing in the state and fund a wildlife hospital to rehabilitate koalas.

Help save koalas under fire. Add your name to the petition and share with your friends now.

To the New South Wales government,

Ecologists have estimated more than 5,000 koalas in New South Wales are likely to have died in the bushfires, and their numbers may have dropped by as much as two-thirds in less than 20 years.

We are calling on you to urgently make an emergency endangered species declaration for koalas in New South Wales.

Please stop excessive tree-clearing in the state and fund a dedicated wildlife hospital in the Northern Rivers.

Join 12,737 other supporters in taking action

Richard signed up to receive updates.

Moo signed up to receive updates.