Please sign the petition below to restore protections for Marine Sanctuaries across NSW. 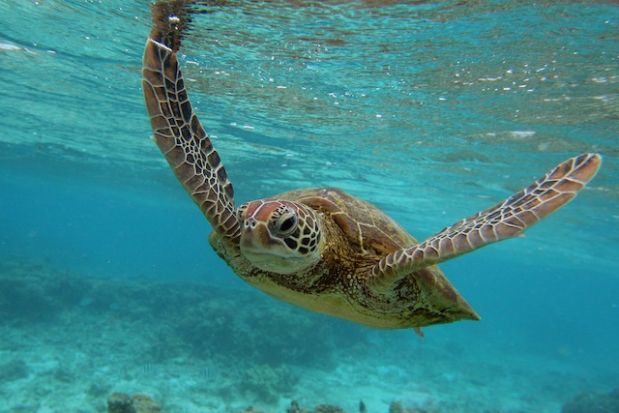 In NSW today less than 7% of our coastal waters are declared sanctuary, or no-fishing, zones.

The Greens are supporting calls for full sanctuary protections to be restored. Only with community support can we move the Government to restore our sanctuaries and protect our marine biodiversity.

To read more about the value of marine sanctuaries or see the areas impacted by these changes click here.

Sign the petition below to restore protections to Marine Sanctuaries across NSW.

The undersigned petitioners ask the Legislative Assembly to call on the NSW Government to: