Tamara Smith, Greens candidate for Ballina has announced a funding commitment of $100,000 for improvements at Waterlily Park in Ocean Shores.

“Waterlily Park is an important recreation asset for the Ocean Shores community and it’s clear that a significant investment is needed to improve the playground, amenity and sports facilities there to benefit local families. If elected, I commit to funding an infrastructure upgrade and amenity improvements at Waterlily Park in consultation with the community.

“This will be funded by the Greens new $20 billion infrastructure plan that will raise revenue by restoring taxation measures on property speculators and poker machines in large clubs; not by privatising our electricity poles and wires like the Nationals plan to do.

“It’s time that both the Nationals and Labor stood up and listened to the needs of the Ocean Shores community who want more community space” said Tamara Smith.

Proposed improvements to Waterlily Park include:

-       Improved pathways and interpretative signage, and

-       Removal of aquatic weeds from the lake and installation of devices to filter storm water pollution. 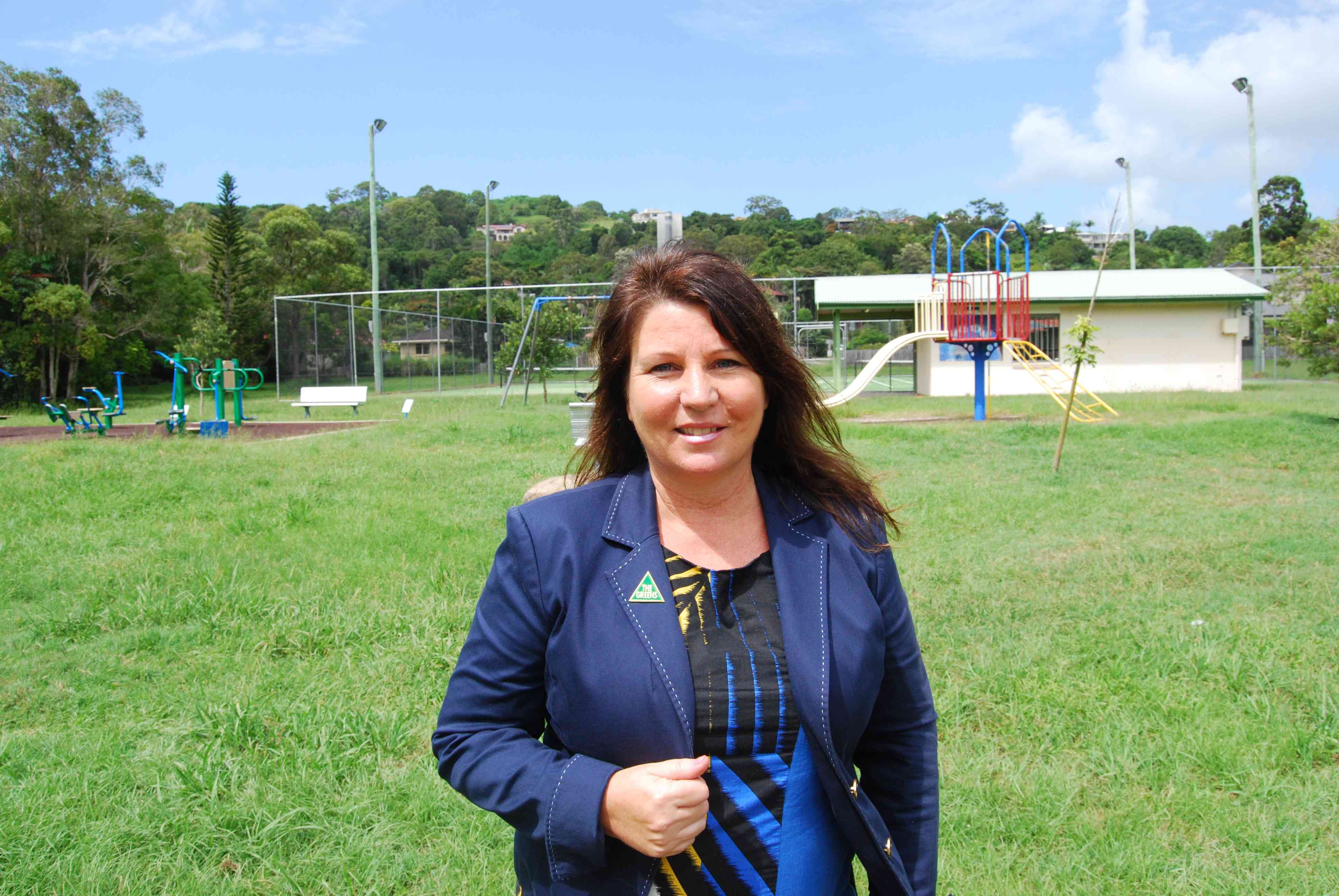 Join 14,770 other supporters in taking action