Greens Member for Ballina and spokesperson on Marine and Fisheries, Tamara Smith has called on the NSW Premier Mike Baird to rule out expanding the state's Shark Netting Program after Government MP and Nationals member for Clarence Chris Gulaptis flagged it as an option following recent attacks near Ballina and Lennox Head. 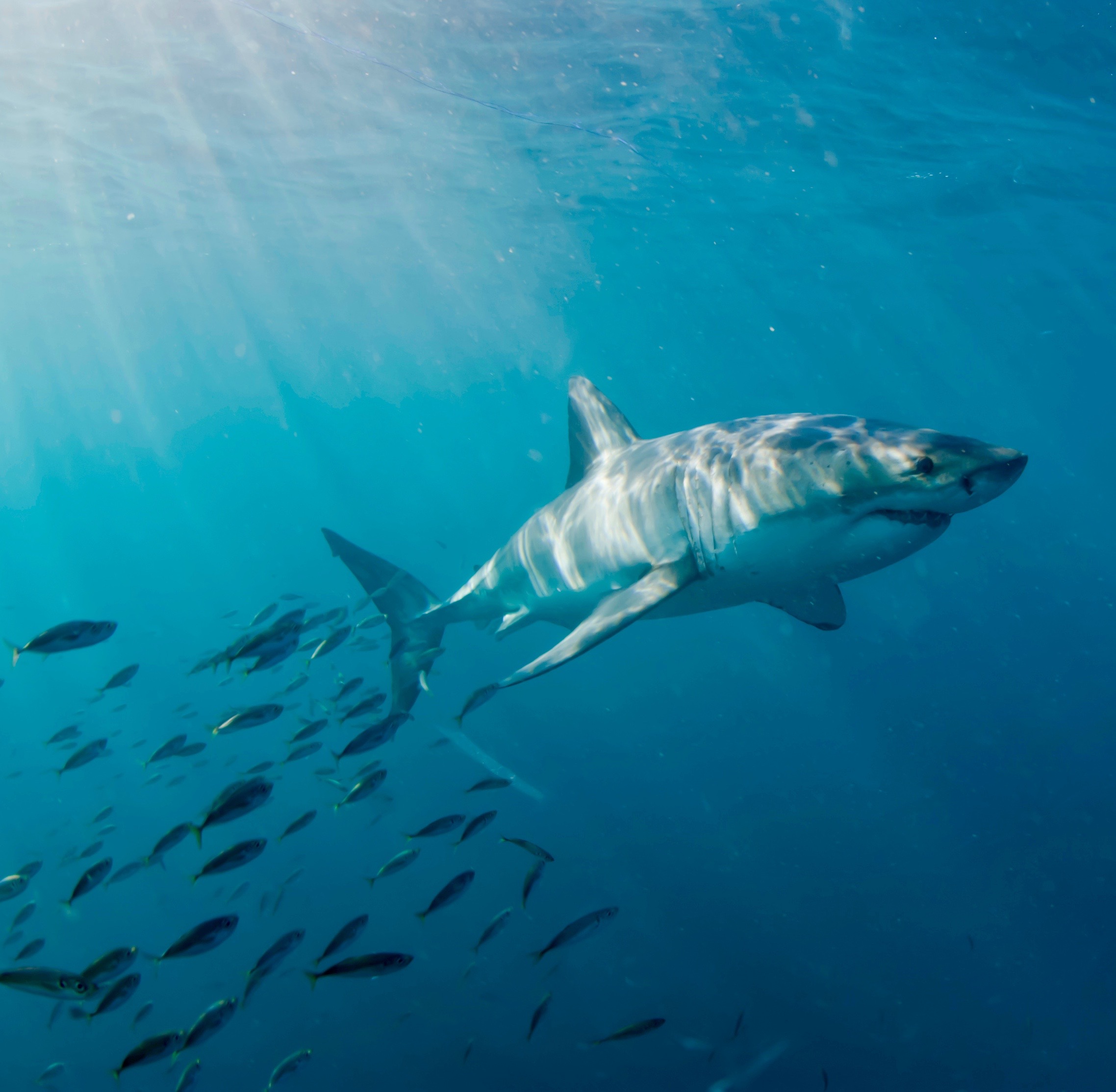 Ms Smith said, "It is a difficult time to be talking about sharks and my heart goes out to the family and friends of Matthew Lee and to the whole North Coast community.

"Sharks are a natural part of a healthy ocean and people understand the risk we take when we go into their territory. I want people to be able to safely enjoy the water but shark nets and killing sharks is not the answer.

51 beaches between Wollongong and Newcastle are netted between September and April each year. Netting is not an exclusion device across the length of a beach but involves a section of net, set below the water line, and is designed to deter sharks from an area.

"79% (151) of animals caught in shark nets last year were threatened species or non-target species with dozens being killed including a humpback whale, dolphins, turtles, rays and harmless sharks like the endangered Grey Nurse.

"In Sydney, the move is away from shark nets and the Premier last year flagged his intention to fund a trial of non-lethal deterrents. Western Australia is also conducting research into different deterrence technologies after the community backlash to its shark cull program.

"As an ocean swimmer who swims between the Pass and Byron Beach most days, I am conscious of the risks in the water, but I also recognise that our healthy oceans and marine life, and the Cape Byron Marine Park, is what makes this part of the world such a beautiful place to live.

We are a community of ocean lovers and I want to see people kept safe, but shark netting is not the answer.

"We should be fast-tracking research and trials and I'll be writing to the Premier to see what steps are being made to implement the trial program.

"In the meantime we need to continue public education about the importance of sharks to healthy marine ecosystems and on avoidance strategies to limit personal risks.