Greens launch plan to care for our environment

The Greens have today launched their plan to protect the environment. Greens NSW MP and Environment Spokesperson, Dr Mehreen Faruqi MLC, has stated that environmental protection had slipped to the lowest priority under the Baird Government.

Global, national, state and local reporting on the state of our environment shows major and steady declines in biodiversity. The rate of species extinction is higher than ever before and is predicted to rise even higher if strong action is not taken. Impacts of climate change will exacerbate threats to biodiversity.

There is a closing window of opportunity for us to support a climate resilient State; one that recognizes the real worth of our state forests and national parks, ensures the places we love are protected for their intrinsic value and accessible to all of us into the future.

It is essential to increase ecosystem resilience in the face of climate change. Restoring connectivity, linking landscapes and providing interconnected biodiversity corridors is a high priority. 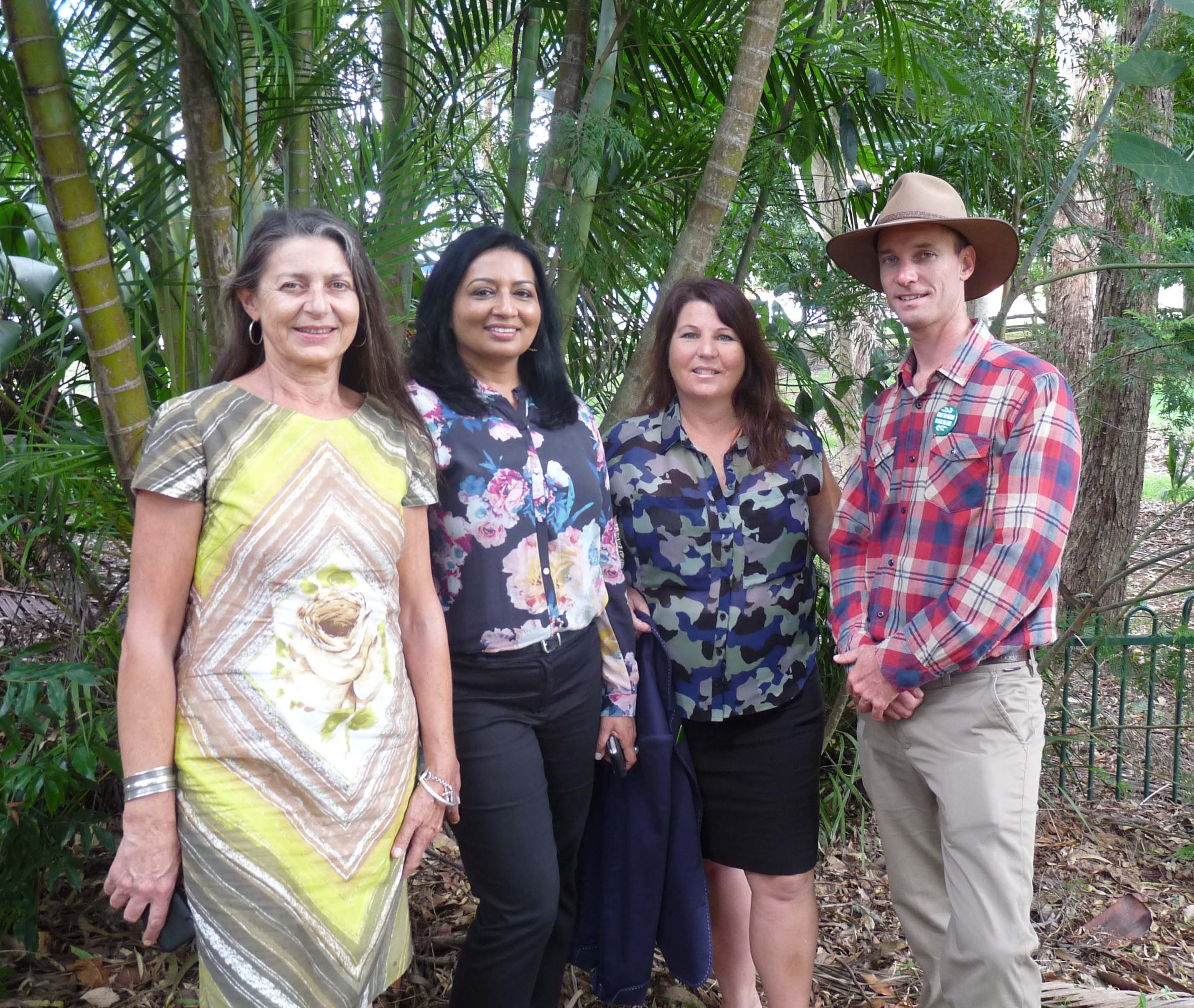 “We have to reset the compass now, act responsibly and avoid irreversible damage.

“A standalone Department of Environment is vital for restoring a focus on environmental protection and tackling climate change to ensure a better and safer future for our people, our ecosystem and biodiversity.

“Implementation of ecologically sustainable development principles in legislation, policy and practice is one of the strongest way of safeguarding our environment and hence our community and well-being.

“One of the first acts of the Liberal/National government was to abolish the Environment Department and replace it with just an office, which has lead to a complete sidelining of environmental issues. The Greens would restore the Department of Environment and ensure the protection of the environment is front and centre in decision-making.

“After four years of the Liberal/National Government and sixteen years of Labor, NSW still ranks third last in Australia for the amount of protected spaces meeting international standards, just ahead of Queensland and the Northern Territory.

“Not surprisingly, Premier Baird’s recently released list of the top 100 achievements of his government has only three on the environment. The number of environmental failures of the government however could fill a whole book.

“There are a range of unique environmental jewels currently under threat because Governments, past and present, have not had the courage to protect them from big coal mining and the CSG industry.

“We need to protect both our farmlands and our natural areas from invasive gas mining. The Greens will move to permanently protect the Pilliga and the Leard State Forests from destructive coal seam gas and coal mining. These places are too precious to lose."

“With more than 35 million visits a year, the people of NSW love their national parks. It is distressing to see our Government launch attack after attack on these important assets. Investing in National Parks would bring more tourism to our region and allow a greater appreciation for our natural heritage which is so important to our sense of place and well-being."

“Our National Parks are amazing assets that need to be protected and properly managed. Many of the National Parks in our area aren’t being cared for, with dilapidated picnic facilities, inadequate signage and very little track maintenance.

"Kyogle is the gateway to some amazing National Parks and World Heritage areas and is only a few hours from Brisbane and the Gold Coast. We should be taking advantage of our proximity by investing in educational programs, increasing interconnectivity between parks and integrating transport networks to make enjoying our natural areas easier. Our region will be the richer for it".

“The Greens will continue to work in the parliament and with the community to restore full protections for our marine sanctuary zones so we can preserve ocean biodiversity, have fish for the future and support the local tourism industry that relies on a healthy ocean and marine life.

“The Gondwana Rainforests of Australia were inscribed on the World Heritage List in 1986 and include some of the most extensive areas of subtropical rainforest in the world. The Greens will continue this heritage listing process and ensure that all areas assessed as qualifying for World Heritage Listing are included in the World Heritage Area, including Whian Whian near Lismore and Mount Jerusalem, near Mullumbimby.

“The Pacific Highway upgrade south of Ballina needs to be re-routed to avoid impacts on Koalas and the Blackwall Range. Population modeling by leading koala experts has shown that this section of the highway upgrade will lead to a terminal decline in the local koala population. No amount of underpasses, habitat offsetting or tree bridges will compensate for severing this core koala habitat.

“The Greens want an alternate route to be submitted by the NSW Roads and Maritime Services to protect this koala colony’.