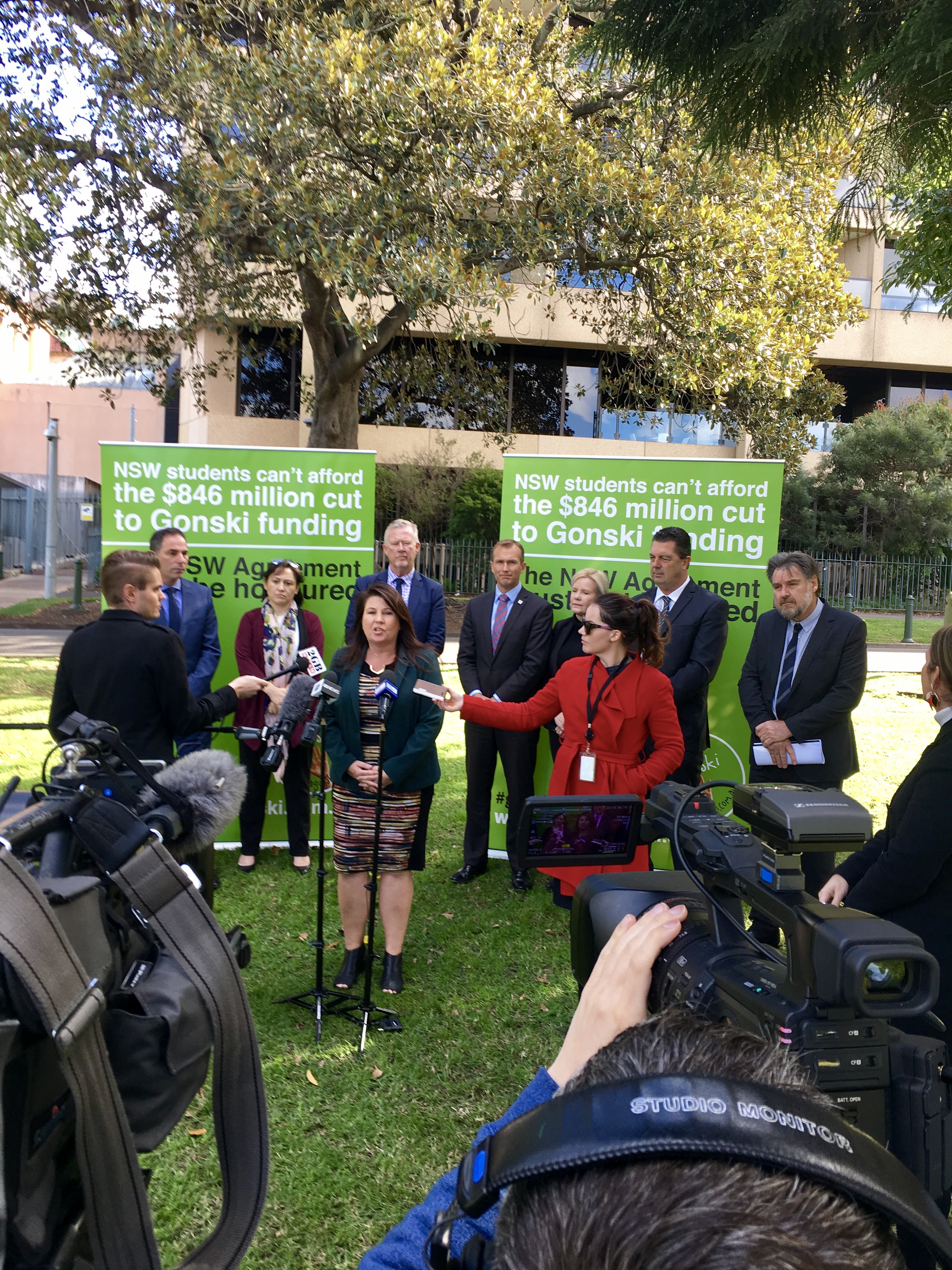 NSW Greens Education spokesperson and Member for Ballina Tamara Smith MP is calling on her Federal Greens counterparts in the Senate to reject Malcolm Turnbull’s Gonski 2.0

“The NSW Greens don’t accept that anything less than the original model of needs-based funding proposed by the Gonski review panel should be supported and we unequivocally call on the Federal Liberal National government to go back to the drawing board,” said Tamara Smith.

“We are seeing the same deals being made with the Catholic sector that railroaded the Gonski reform model during the Rudd/Gillard/Rudd era. Turnbull’s new iteration falls well short of the needs-based model that all sides of politics agreed to and saw as a way to finally end the funding wars,” said Ms Smith.

“Under the original Gonski reforms students and schools in every state and territory are funded according to need and the duplications and over-funding of the Catholic and private school sectors would cease.

“The reason the ‘Give a Gonski’ campaign has been so successful is precisely because everyone can relate to and accept that we as a nation are as only as good as the quality of life for those most in need. Education is the single most important opportunity that a young person can have to realise their full potential. A Commonwealth funding regime that supports students who are most in need resonates with us all.”

“The fact remains that the Gonski recommendations first time around were designed to keep our school system internationally competitive, improve the equity of student outcomes and better recognise different levels of need across all school sectors.”

“Under Malcolm Turnbull’s new proposal many schools would never reach the minimum resource standard outlined by the original Gonski agreements.”

“The NSW Greens want to see the full funding promised by the original Gonski plan delivered to NSW schools and we call on our Federal Greens senators to roundly reject Gonski’s poorer cousin that is currently on offer,” said Ms Smith.