Greens Member for Ballina Tamara Smith has pointed to AGL's decision to divest coal seam gas assets in Western Sydney and the Hunter Valley as a clear sign the industry is unviable on the North Coast.

AGL today announced it would sell a number of coal seam gas licences under the NSW Government's buy-back plan and will not proceed with it Camden Northern Expansion.

Ms Smith said, "AGL's announcement that they are pulling out of their Camden expansion plans and will sell a number of gas licences in Western Sydney and the Hunter is recognition that the coal seam gas industry is unwanted and unviable.

"The decision to withdraw from the Hunter Valley because of the conflict with agricultural land and local communities should ring warning bells for Metgasco and the owners of PEL445.

"There is a lesson for potential gas producers in the Northern Rivers that trying to advance projects in agricultural and close knit communities just doesn't work.

"The Government should be using the AGL decision to up the pressure on PEL445 owners and Metgasco and ensure the licences are either bought back or cancelled in the public interest.

"I think AGL have missed an opportunity to also withdraw from Gloucester and start to repair their corporate reputation which has been badly damaged in recent years. I suspect they will be forced by the weight of community opinion and increasingly challenges with waste water management to revisit the Gloucester decision in the future," Ms Smith said. 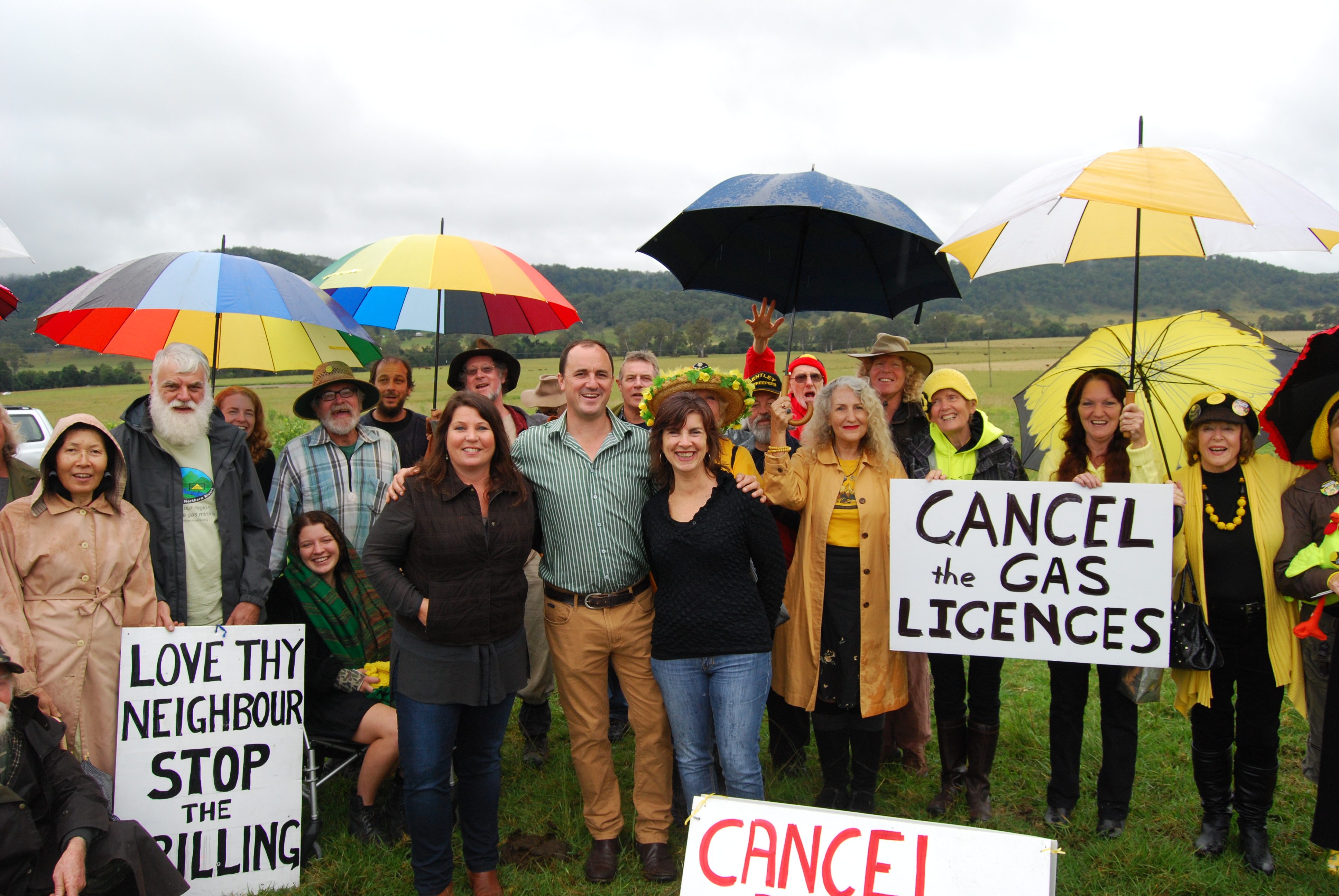