Greens candidate for Ballina, Tamara Smith has announced that she will push for the Roundhouse site at Ocean Shores to be purchased by the State Government and turned into Crown Land for community use if elected on March 28.

The 1.3-hectare site at Ocean Shores has been subdivided into 11 residential lots, with money from the imminent sale of the Council-owned land to go into a fund for infrastructure in the north of Byron Shire. In 2013, Byron Shire Council estimated the site to be worth around $2.5 million and gave the community the opportunity to raise the funds to acquire the site.

“The Greens recognise that there is a clear need for more community space in Ocean Shores. I will move for the Roundhouse site to be bought by the State Government, turned into Crown Land and a community trust established to manage the site for community use.

“This would still give Byron Shire Council the revenue it’s needs to fund other important infrastructure works around Ocean Shores and would allow the community to begin a consultation process to determine what the future uses of the site should be. With many exciting ideas, including a cultural centre, it’s important that a thorough community consultation process occur.

“The Greens will also commit $546,000 for a new 2.4km shared pedestrian and bike path along Balemo Drive from Orana Road northwards to Brunswick Valley Way. This project has been identified as a high priority by Byron Shire Council and will go a long way to improve mobility around Ocean Shores” said Tamara Smith. 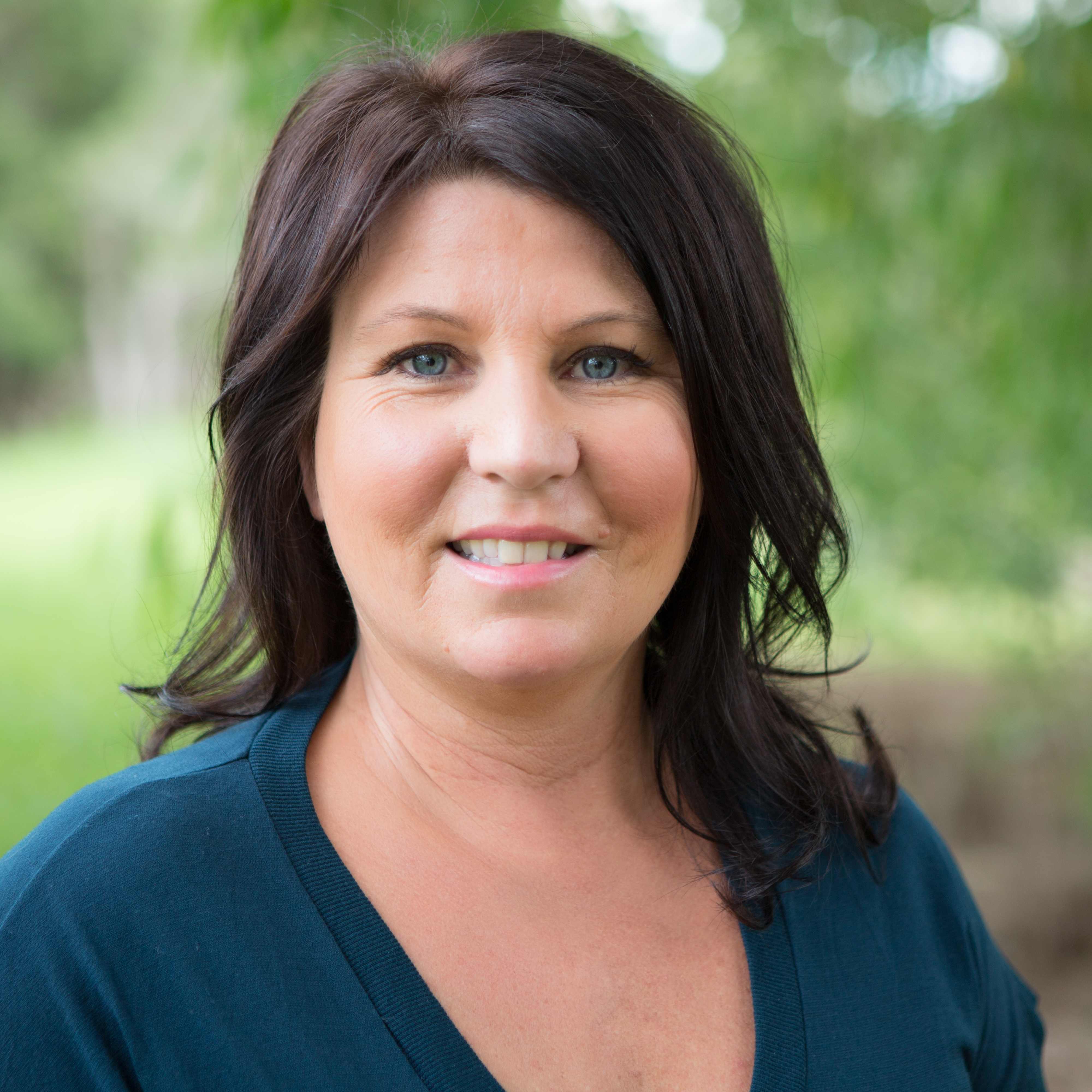 The money would come from the Greens $1.5 billion state-wide recreation package, which is part of part of the Greens' $20 billion infrastructure spend. This will be funded from a new vendors' duty on property speculators, higher taxes on the super-profits that very large clubs make from poker machines and maintaining stamp duties on large business transactions.

"The Greens are showing that it is possible to find the money needed to give Ocean Shores the quality infrastructure it deserves; without selling off the state's wires and poles like the Nationals plan to do.

“It’s time the old parties stopped neglecting the basic infrastructure needs of the Ocean Shores community and stepped in to help Council deliver for the community” said Tamara Smith.