We say 'Yes' to marriage equality

Greens Member for Ballina, Tamara Smith MP has welcomed the 'Yes' result of the Marriage Equality Survey announced today by the Australian Bureau of Statistics.

The ABS asked ‘Should the law be changed to allow same-sex couples to marry?’ and reports that 61.6% of those surveyed responded ‘Yes’.

“This is a fantastic result for civil rights in our country – I hope the Federal Government acts quickly to now enable same sex couples to get legally married and give them the same rights as other married couples,” said Ms Smith.

“Saying ‘yes’ to change and to equality for same sex couples is something Australians can be proud of and is a reflection on the long campaign for civil rights by the LGBTIQ community.”

“My thanks go to all those in the Ballina electorate who worked to achieve this historic result,” said Ms Smith. 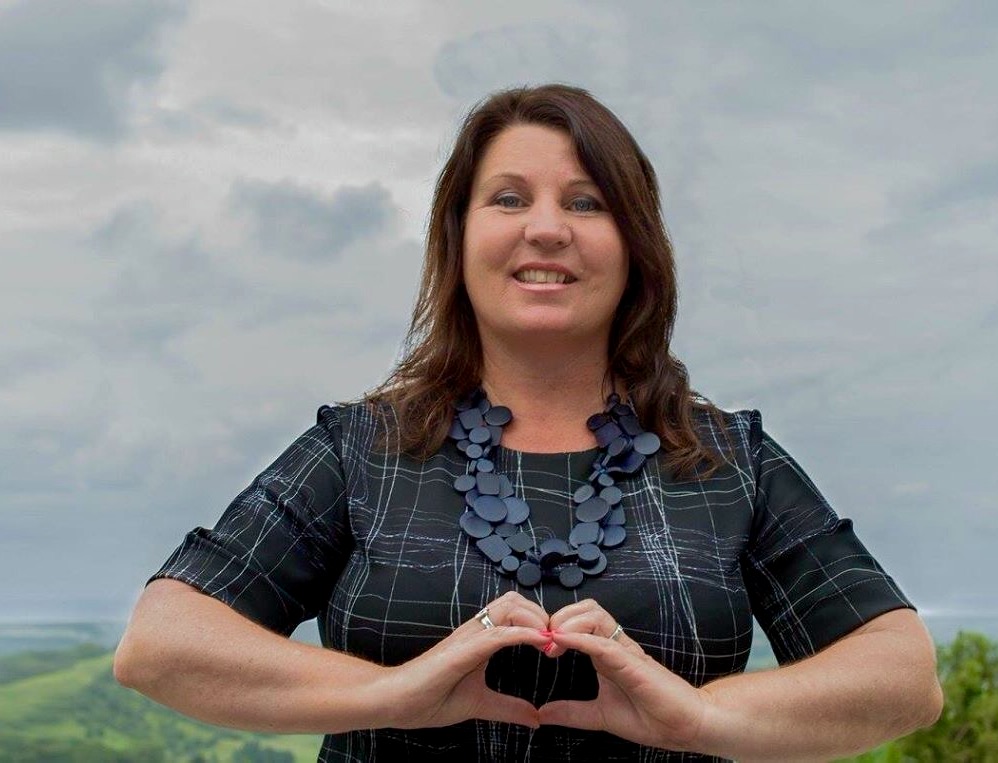