We say 'Yes' to marriage equality

Greens Member for Ballina, Tamara Smith MP has welcomed the 'Yes' result of the Marriage Equality Survey announced today by the Australian Bureau of Statistics.

The ABS asked ‘Should the law be changed to allow same-sex couples to marry?’ and reports that 61.6% of those surveyed responded ‘Yes’.

“This is a fantastic result for civil rights in our country – I hope the Federal Government acts quickly to now enable same sex couples to get legally married and give them the same rights as other married couples,” said Ms Smith.

“Saying ‘yes’ to change and to equality for same sex couples is something Australians can be proud of and is a reflection on the long campaign for civil rights by the LGBTIQ community.”

“My thanks go to all those in the Ballina electorate who worked to achieve this historic result,” said Ms Smith.

Save Ballina's koalas from ecocide 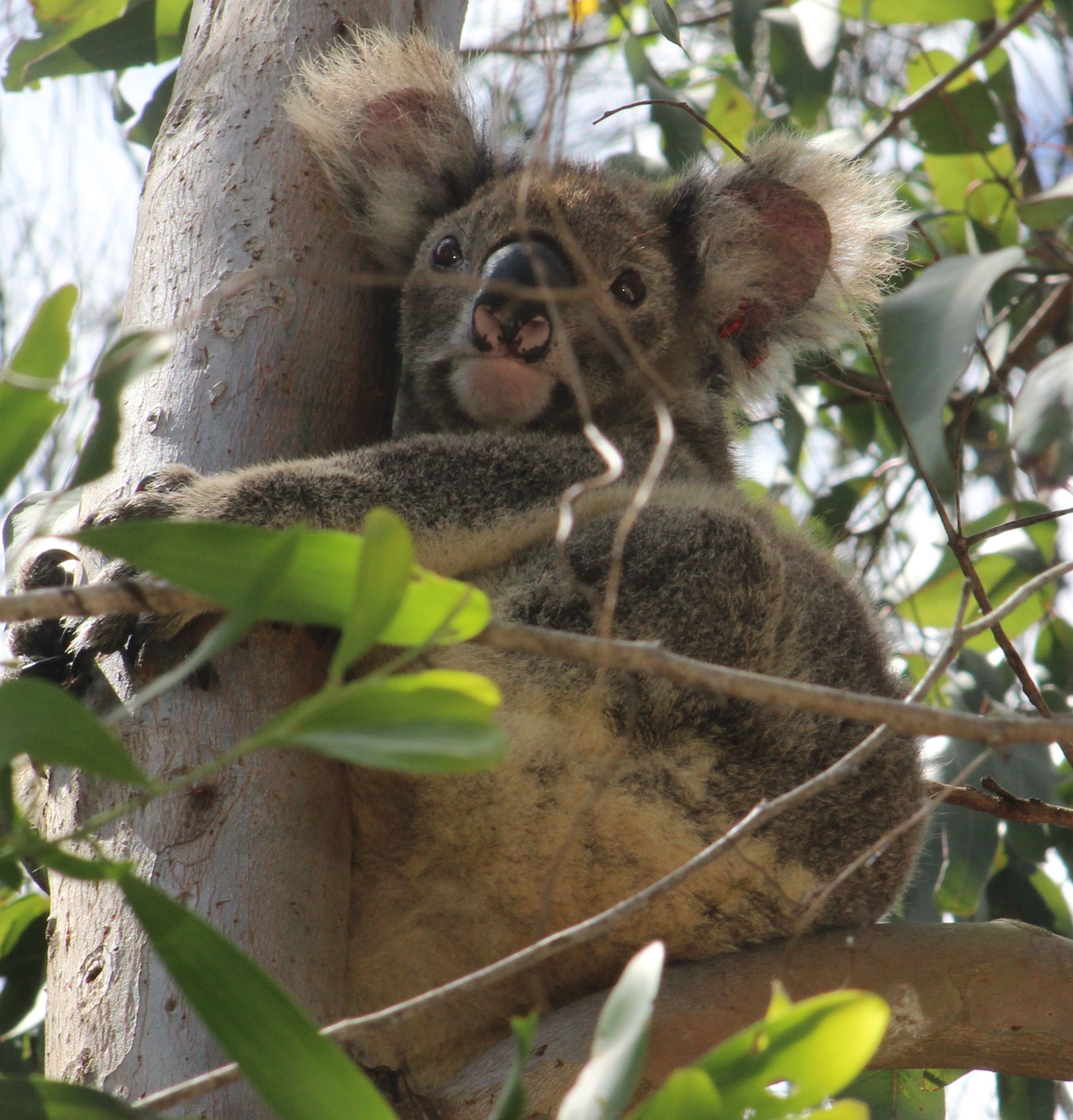 Greens Member for Ballina Tamara Smith today called on the NSW government to protect Ballina’s koala population and other wildlife as the RMS starts tree clearing work as part of the Pacific Highway upgrade at Meerschaum Vale.

Why are we paving paradise for a parking lot?

Greens Member for Ballina Tamara Smith is appalled at the lack of public consultation regarding the site of the Byron Markets.

“I am appalled that our iconic market space in Butler Street is being replaced with a giant bus interchange. It is up to the community and Byron Shire Council to tell government where the best location for a bus interchange is and that process of consultation simply has not occurred,” said Tamara Smith.

My Question to the Premier on Clean Energy Target

I asked the Premier whether she would stand up for our NSW clean energy targets in the face of the Federal government's latest withdrawal from the science on energy, and she pledged she would !

Also, the House sang happy birthday to me when I got up to ask my question which was a delightful show of humanity, just when I'm doubting it resides there!

Watch the video of the question below and like it.

Greens Member for Ballina Tamara Smith has called on NSW Premier Gladys Berejiklian to oversee a co-ordinated State Government response to improving the health of the Richmond River.

“I have written to the Premier in support of Ballina Shire Council’s request that she organise a State Government response to oversee the many different improvements needed to rehabilitate the 237km long Richmond and its tributaries,” said Tamara Smith.

Greens Member for Ballina Tamara Smith MP has gained a commitment from the NSW Health Minister during Question Time that he will consider keeping the old Byron hospital site in community hands and enable Byron Shire Council to lease the site for a peppercorn rent.

Greens Education Spokesperson and Member for Ballina, Tamara Smith says news that a numeracy and literacy test may be introduced for Year 1 students is yet another distraction by a test-obsessed LNP and a sound bite against a backdrop of under resourcing for early intervention in schools.

An important initiative taking place in my electorate is the biobridges project, which aims to preserve our unique World Heritage listed natural environment. The Northern Rivers is an area of high conservation and biodiversity value, with rich varieties of plants and remnant Gondwanaland treasure spots as well as unique species of animals. Our natural heritage, which we must fight to protect from overdevelopment, is of vital importance not only because we need our waters and rivers, food-growing and agricultural areas that sustain us physically but also because they provide us with economic and employment opportunities, prosperity and a wonderful lifestyle.

ABOVE: A student speaking at the protest outside NSW Parliament.

Greens Education spokesperson Tamara Smith MP spoke at a rally outside NSW Parliament in Sydney today to protest the NSW government’s new HSC policy which prevents students receiving their HSC if they have not achieved competency in their NAPLAN results in Year 9.

What about the renters? 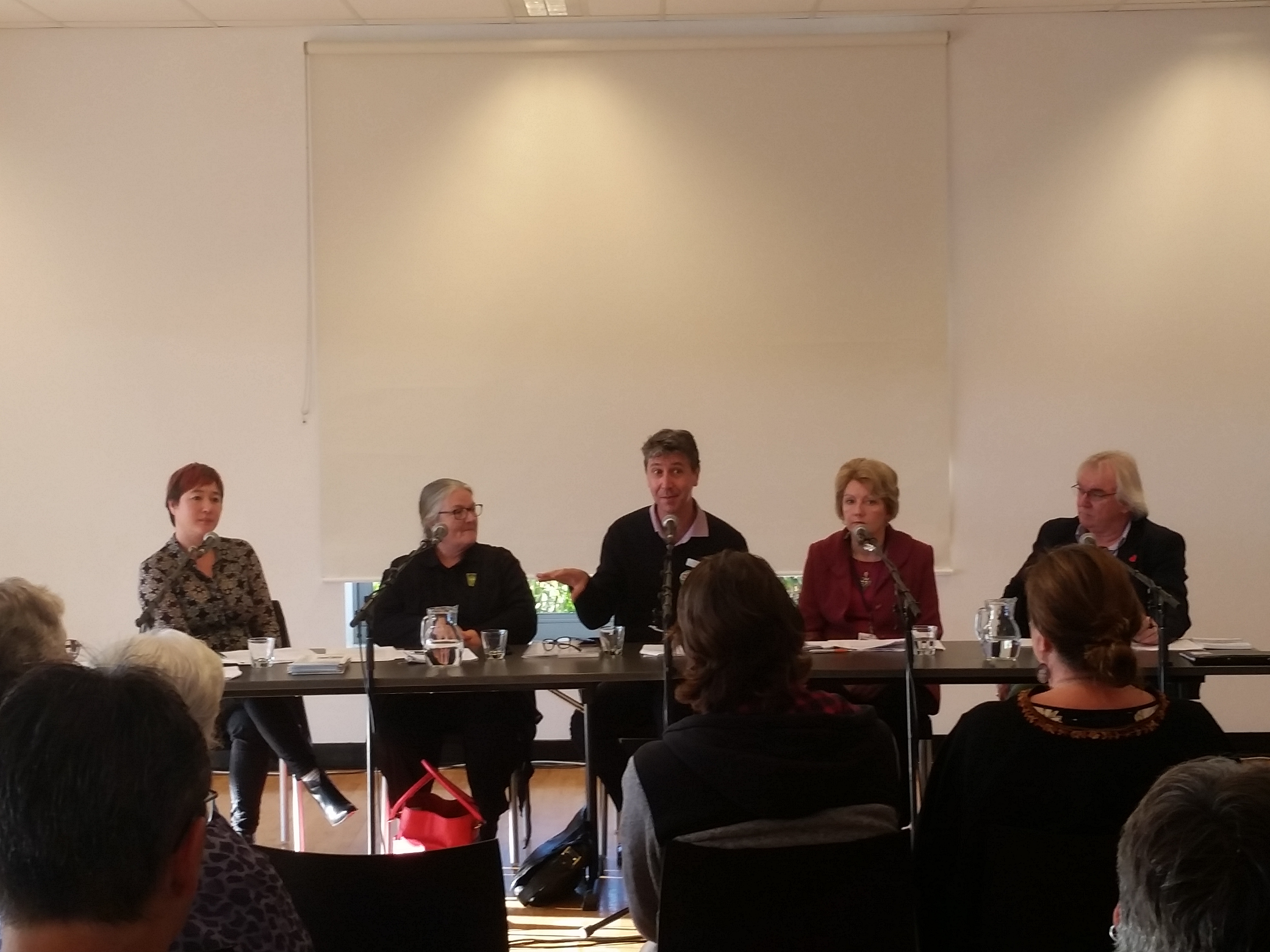 Having a home is a basic need. It’s more than simply having a roof over our head. A home is where we make memories with our families, our friends. It’s where we feel safe and comfortable. It’s where we will create connections with our neighbours and our community. We create our life around our home.

Join 12,769 other supporters in taking action